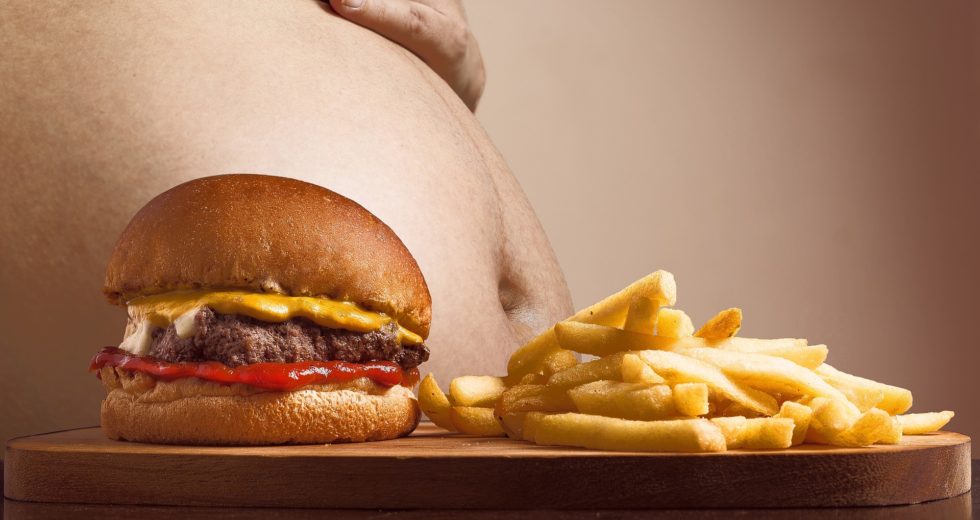 A lot of people throughout the world are dealing with obesity. The World Health Organization (WHO) even claims that the worldwide number of obesity cases has tripled since 1975. If we only look at how things were roughly five years ago, the situation is horrifying – about 1.9 billion adults were overweight.

Obesity can lead to other dangerous health complications, such as type 2 diabetes, high blood pressure, stroke, coronary heart disease, and so on. While medical researchers are looking for ways to treat obesity, new research that BGR.com speaks about grants even more hope.

Hippo-controlling genes could have a contribution to weight gain

Researchers from Cambridge University began to examine fruit flies, wondering if genetics can influence how the body deals with weight. Oddly enough, the genes from these flies that deal with weight are similar to those of humans, and that’s where the Hippo pathway comes into the scene.

Scientists found that the levels of triacylglyceride will go through a significant increase when the activity of four genes is reduced. One of those genes is dachsous, which is part of the Hippo signaling pathway in the brain.

If the reduced gene activity is confined to neurons, the fat will increase significantly. Therefore, the central nervous system can control repositories of fat.\

Using drugs to stimulate Hippo genes could lead to reducing deposits of fat, and as you have already guessed: in the end, it could all lead to reducing the chances for an individual to deal with obesity.

Dr. Andrea Brand, a co-author of the study, said as quoted by BGR.com:

Studies of obese individuals have the potential to identify genes that, when mutated, might lead to human obesity,

Establishing a functional relationship between these candidate genes and obesity is challenging, however. We were able to assess the function of candidate genes in the humble fruit fly and not only identified four novel obesity genes, but also predicted a fifth, in which rare variants were subsequently found in obese individuals.

We’re eager to find out what the aftermath of the new research will be!