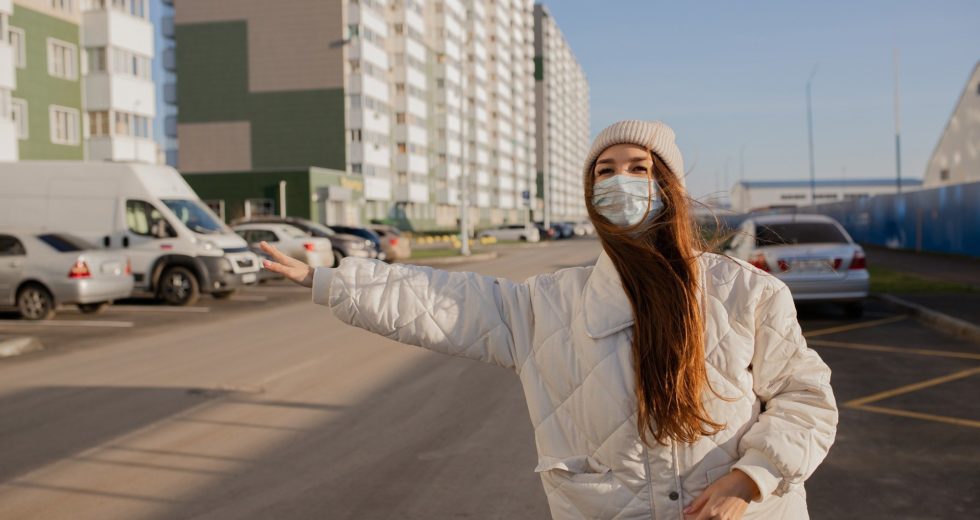 Could this finally be some good news on the whole pandemic situation?

According to scientists, there are some clear signs out there that the omicron variant might just be the end of COVID-19!

More precisely, they point out that the omicron wave may have already peaked in the UK and it is close to doing the same in the United States, a point in which the number of cases will most likely begin to drop significantly!

This is because the latest COVID strain has been so incredibly contagious that it’s already pretty much running out of people to infect only about six weeks after it was identified for the first time in South Africa.

Professor of health metrics sciences at University of Washington, Ali Mokdad, explained that “It is going to come down just as fast as it went up.”

Of course, this is more of a speculation and other experts are making it very clear that when it comes to the next phase of the pandemic, there is no way to know for sure what it may bring to the table at this point in time.

After all, the plateauing that seems to be taking place in the UK and the US isn’t happening all over the world at the same pace or time.

As a result, there may still be many months of suffering for patients as well as for many of the overwhelmed hospitals that can no longer deal with the high number of hospitalizations.

In fact, even if the drop does happen, this will still be the case for weeks or even months after as people need time to recover after getting infected.

In the meantime, active measures are being taken in order to minimize, as much as possible, the hospital overcrowding issue.

For instance, the state of Virginia has issued a 30-day state of emergency in order to help their health care facilities increase their staff numbers and number of hospital beds.

After all, more and more medical staff members everywhere are testing positive for the virus because of the emergence of the extremely contagious omicron variant and they have no choice but to isolate themselves at home while the remaining staff members take on extra shifts and get overwhelmed and exhausted as a result.

New Jersey and Washington, DC are under emergency orders as well.

Furthermore, Maryland, Maine, and Massachusetts are currently leaning on the National Guard as record breaking numbers of COVID-19 patients get hospitalized with severe symptoms.

Professor of public policy at Harvard Kennedy School of Government, Daniel Schneider, stated that “It’s a vicious cycle. As staffing gets more epleted because people are away, sick, that means that those who are on the job have even more to do and they are even more reluctant to call in sick when they in turn get sick.”