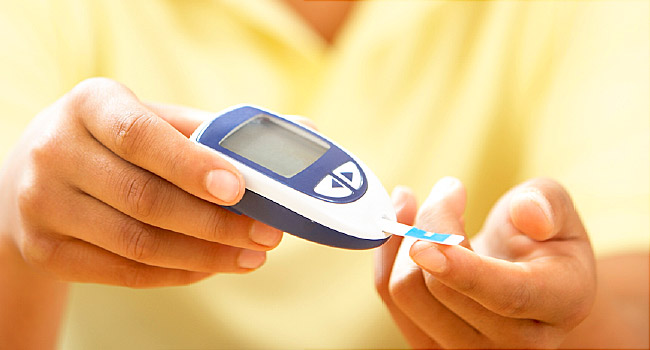 London-based Diabetes UK organization has just announced that the disease is the “fastest-growing health crisis in our days”, following an analysis according to which the number of people with diabetes has doubled in the UK reaching nearly 3.7 million – an increase of 1,9 million since 1998.

The city of Bradford is the most affected

Another 12.3 million people are at increased risk of developing Type 2 diabetes, according to the organization.

The number of individuals diagnosed with type 1 or 2 diabetes in the UK increased by almost 100,000 compared to last year’s data, from more than 3,5 million to approximately 3,7 million.

The city of Bradford, unfortunately, presents the highest number of new cases of diabetes, 10.4% of West Yorkshire population is diagnosed with this condition, while the national average is 6.6%.

Almost nine out of ten people diagnosed with this disease have type 2 diabetes associated with lifestyle factors such as obesity.

“Diabetes is the fastest growing health crisis in our day, and the fact that this diagnosis has doubled in just 20 years should give us serious thought,” explained Chris Askew, the Executive Director of Diabetes UK.

“Both type 1 diabetes and type 2 diabetes are serious conditions that can lead to devastating complications such as amputation, blindness, kidney disease, stroke, and heart disease if those persons are not diagnosed on time, and do not receive proper treatment,” added Askew.

According to Askew, the severity of the deepening crisis of diabetes should force the health authorities in the UK to implement the needed approaches in order to help the people that present a high risk of developing diabetes.

Diabetes UK has called on the British Government to implement stricter restrictions on junk food advertisements and supermarket promotions for unhealthy foods, hoping that these measures will eventually increase public awareness regarding the dangers of an unhealthy lifestyle, as the number of patients with diabetes has doubled in the UK in the last 20 years.