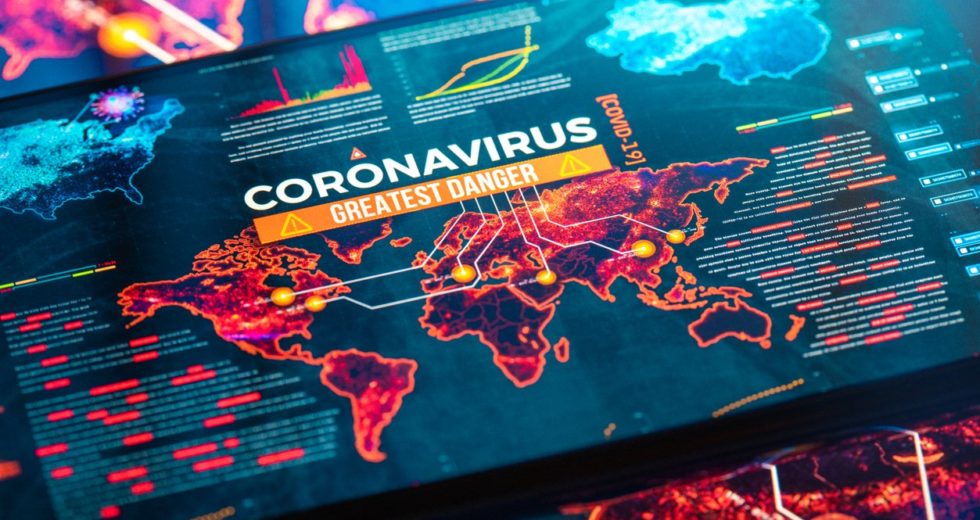 The general perception about the COVID-19 disease is that it cannot affect children too much and that it focuses especially on elders and other people who have a weak immune system. But scientists and medical workers have shown that exceptions can occur, and we have a new reason to believe so.

Kiro7.com writes that a 9-year-old boy from Texas passed away from COVID-19 after being tested positive less than 24 hours before. The tragic event occurred a week ago, and the boy was known as J.J. Boatman.

He was just running around and playing earlier that day, and by the nighttime, he was yelling and crying to his mom that he couldn’t breathe. His mom went over, and his face was blue already and his lips were blue.

The boy passed away as a result of complications from the SARS-CoV-2 virus. Fluid flooded his lungs, and the lack of oxygen caused the brain to expand.

Rushed to the emergency room, but it was too late

Unfortunately, the doctors were useless as they tried to restore the little boy’s breathing. Later on, the young patient was transported to a children’s hospital, where he passed away.

I can’t imagine living without that boy here,

He was just the life of this house.

Once again, we should all realize that there’s no toying around with the coronavirus. By protecting ourselves as much as we can, we are protecting those around us, and the methods of doing so are very simple. If we wash our hands frequently, maintain physical distancing, and wear a mask, the risk of infection goes down significantly.

As worldometers.info reveals, the COVID-19 pandemic has infected a total of over 104 million people around the world and killed more than 2.25 million of them.