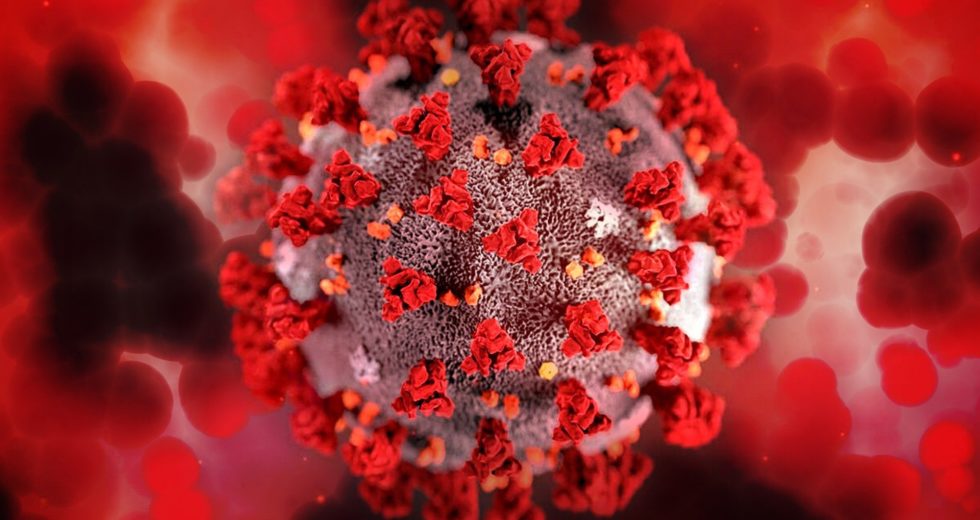 The world sure had a lot of trouble because of the SARS-CoV-2 virus’ spread. As scientists tried to come up with as many solutions as possible, plenty of them were great. The new invention of the researchers from the Aarhus University will also make it to the list.

We’re talking about a new molecule of a class of RNA aptamers compounds that can attach to the coronavirus particles for preventing the infection of the human cells and the spreading of it, as SciTechDaily.com reveals.

The resemblance to COVID vaccines

The molecule that scientists are putting their faith on is based on the same type of building blocks that are used in the case of mRNA vaccines.

Jørgen Kjems, a professor from Aarhus University, declared as quoted by SciTechDaily.com:

We have started testing the new aptamer in rapid tests and we expect to be able to detect very low concentrations of the virus.

The method seems to be efficient against the Delta variant of the coronavirus as well, one that caused a lot of concerns across the world.

Jørgen Kjems also explained, as cited by the same source mentioned above:

Since we submitted the article for peer review, we have continued our studies and been able to show that it also recognizes the delta variant. Now we are waiting for samples of the newly identified variant, omicron, so we can test whether the aptamer also recognizes that.

According to data revealed by worldometers.info, the world has surpassed 5.3 million deaths caused by the SARS-CoV-2 virus ever since the pandemic started. The most affected country remains the USA, which has recently surpassed the terrible milestone of 800,000 COVID deaths. Unfortunately, there’s no telling when the whole situation will end.

The new discovery was published in PNAS.