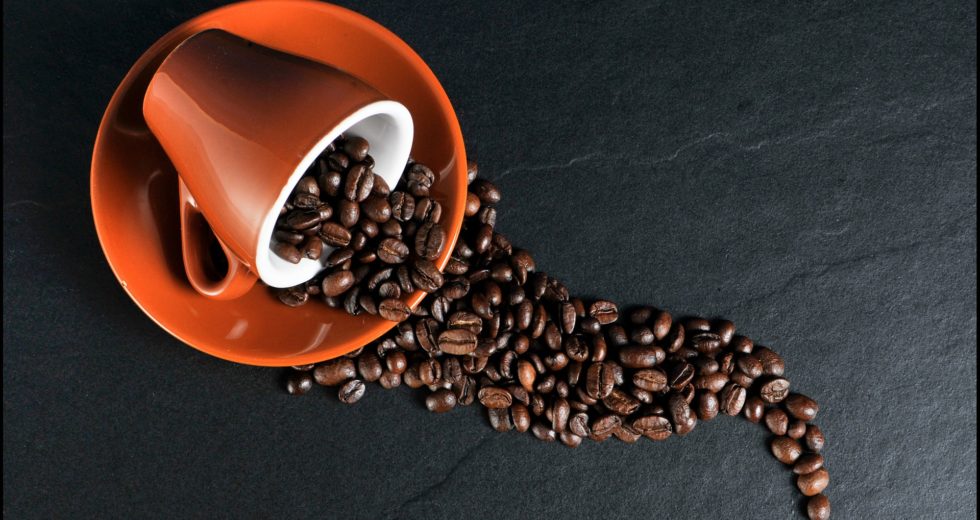 There has been a lot of scientific debate around the idea of whether it’s healthy to drink coffee or not. Of course, the benefits of keeping us energized throughout the day or staying awake more hours when we absolutely need it isn’t to neglect. But even so, we also have to consider other factors as well.

The New York Post raises awareness about scientists from Johns Hopkins Bloomberg School of Public Health who are claiming that coffee consumption could lead to higher chances of developing chronic kidney disease.

A number of 3,811 people had 372 blood metabolites examined for the new study. The majority of these people (56%, to be more precise) were drinking coffee every day. 32% of the participants drink more than two cups of joe per day.

Dr Casey Rebholz, who’s an associate professor of epidemiology from the Johns Hopkins School, declared as quoted by the Independent:

A large body of scientific evidence has suggested that consuming a large amount of coffee is consistent with a healthy diet.

We were able to identify one metabolite that supports this theory.

The new study was published in the Clinical Journal of the American Society of Nephrology.

One thought on “New Study Brings Alarming Claim Regarding Coffee Consumption: It Could Raise the Risk of Chronic Kidney Disease”