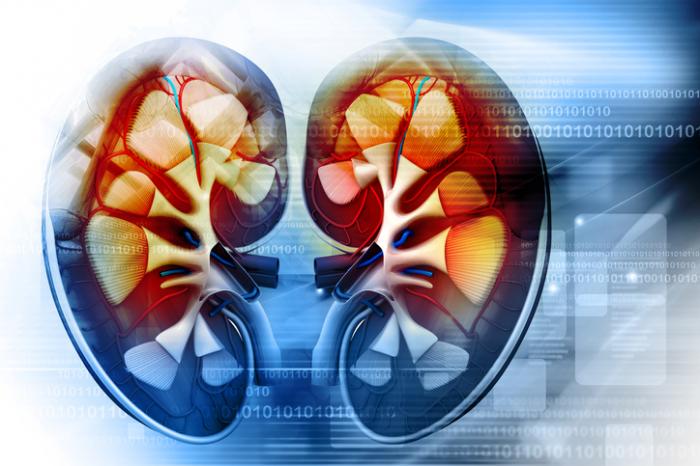 The immune system of our bodies is responsible for a large variety of tasks as it scans the organism for threats, releases response molecules, and controls gene expression intending to limit the negative impact caused by some pathogens. A team of Japanese researchers has discovered a surprising link between the immune system and high blood pressure in patients who are diagnosed with chronic kidney disease. According to official statistics, more than 800 million people from all over the world are affected by chronic kidney disease, which also contributes to more than 1 million deaths each year.

It is well-known that one of the major complications which are facilitated by CDK is high blood pressure. Keeping the high blood pressure or hypertension under control is a mandatory step for the prevention of CDK development. Many chronic kidney disease patients feature an increased sensitivity to salt, which means that the blood pressure will tend to get higher if they consume a salty diet.

It is thought that an over-stimulation of a pathway known under the name of the WNK-SPAK-NCC phosphorylation cascade is responsible for the increased reabsorption of salt within the kidneys and producing salt-sensitive hypertension. The researchers employed a mouse model of the disease. They concluded that mice afflicted by CKD had increased levels of WNK1 protein within their kidneys, which contributed to a boosted activation of the SPAK and NCC proteins. A salty diet kept the WNK-SPAK-NCC pathway open in the case of mice with CKD, paving the way for salt-sensitive hypertension.

Several studies that focused on a possible link between the immune system and salt intake were also analyzed and offered valuable information for the team, allowing the scientists to take into account the presence of a specific cytokine that could be found in the kidneys of mice with chronic kidney disease. More details can be found in the study, which was published in a scientific journal.