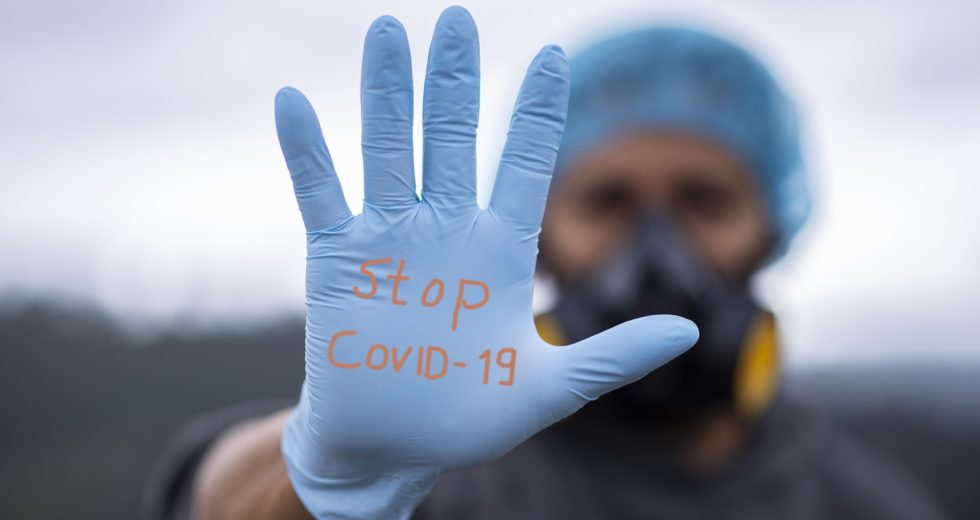 The reported numbers of COVID infections and deaths show that Europe is the new epicenter for now. As a result, it was only a matter of time until countries started to impose tough restrictions.

It was also inevitable that riots would also appear along with the authorities’ new decisions. The BBC brings us details about the recent protests occurring across the old continent.

Violent protests in the Netherlands

In Rotterdam (Netherlands), the protests were so rough that police chose to fire shots. One night after these events, protesters in The Hague threw fireworks at the police and even set fire to bicycles. Riots happened in several cities and towns in the Netherlands.

But that’s only a part of the whole picture that shows the protests in Europe. Thousands of protesters manifested their discontent over the streets of Austria, Italy, and Croatia. Many European governments are imposing new restrictions, which will automatically upset a lot of people claiming that their freedom is taken away.

Dr. Hans Kluge justifies the need for tightening the restrictions, declaring for the BBC that such decisions will prevent the death of half a million people by the next spring.

The doctor once again rooted for vaccination, mask-wearing, and COVID passes, saying that “we know what needs to be done” when it comes to fighting the ongoing pandemic.

According to Reuters, Austria will even reimpose a full COVID lockdown starting on Monday, and its neighboring country Germany takes into account the possibility of doing the same. Such a decision would obviously trigger an economic fallout in Europe. The same publication tells us that the new COVID epicenter is Europe and that it accounts for half of global cases and deaths caused by the pandemic.