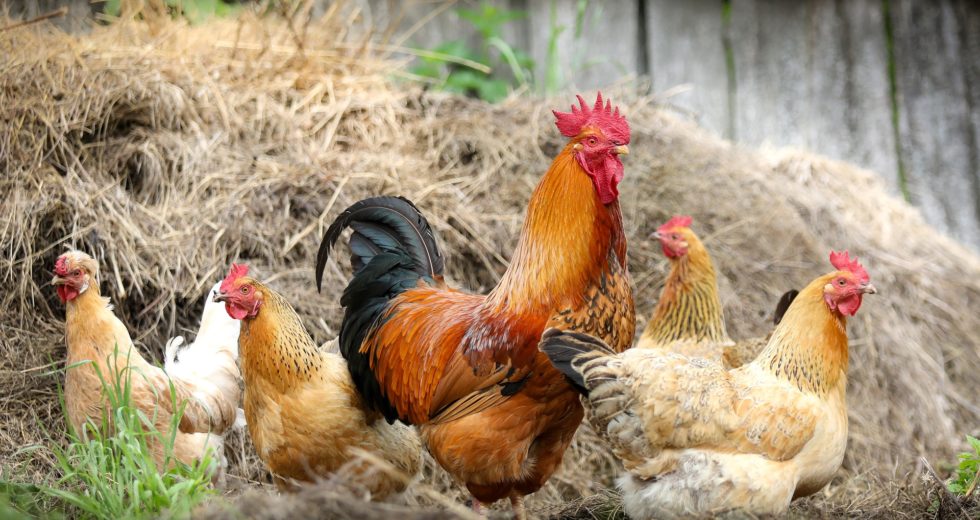 Bird flu is well-known as lethal to poultry, but it can also lead to such an outcome for humans. The H5N1 avian flu remains highly contagious, and RT.com now tells us about several outbreaks in Poland and one in England.

The bird flu outbreaks from Poland have already affected more than 500,000 birds, and the World Organisation for Animal Health (OIE) confirms the outbreaks. Five of these outbreaks were documented somewhere in the Eastern part of Poland.

Poland’s Chief Inspectorate Veterinary reveals the implementation of disease control measures for farms that have to deal with avian flu outbreaks.

The H5N1 virus has a mortality rate of over 50% (about 60%). Luckily, the cases of such an infection in humans were only sporadic, as the Centers for Disease Control and Prevention (CDC) describes it. The government agency has important stuff to say about the bird flu’s spread to humans, as writing via its official website:

More than 700 human infections with Asian HPAI H5N1 viruses have been reported to WHO from primarily 15 countries in Asia, Africa, the Pacific, Europe and the Near East since November 2003. Indonesia, Vietnam and Egypt have reported the highest number of human HPAI Asian H5N1 cases to date.

Contrary to what some people might believe, the standard flu vaccine cannot prevent the transmission of H5N1. However, the disease doesn’t infect people easily.