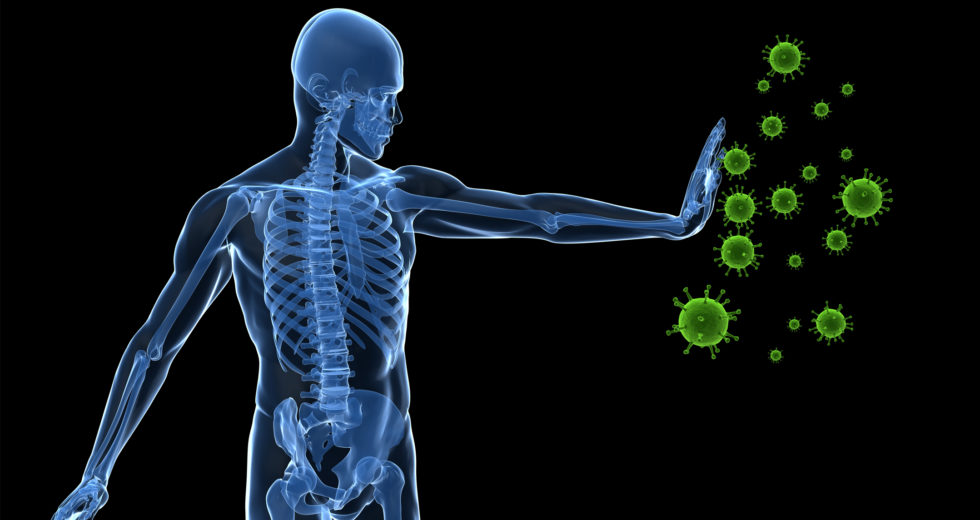 There’s been massive controversy about the efficiency and safety of the AstraZeneca vaccine, as you probably know by now.

Dr. Anthony Fauci is a name that keeps popping in the health space these days.

Fauci warned state leaders against the “risky business” of eliminating public health measures, raising concerns on Sunday’s “Meet the Press” that the nation could see a new surge in cases if it lets its guard down.

Not too long ago, it’s been also revealed that he addressed the missing ingredient for achieving herd immunity.

According to the latest reports coming from NBC News, there are about a dozen states that have recently rolled back coronavirus-related restrictions that include mask mandates or limits on door gatherings.

It’s been reported that the vaccine mentioned above has 79% efficacy against the symptomatic disease and 100% against severe disease.

CNN notes that “The findings from the new Phase 3 trial, which included more than 32,000 participants, may boost confidence in the vaccine, which was originally developed by the University of Oxford.” 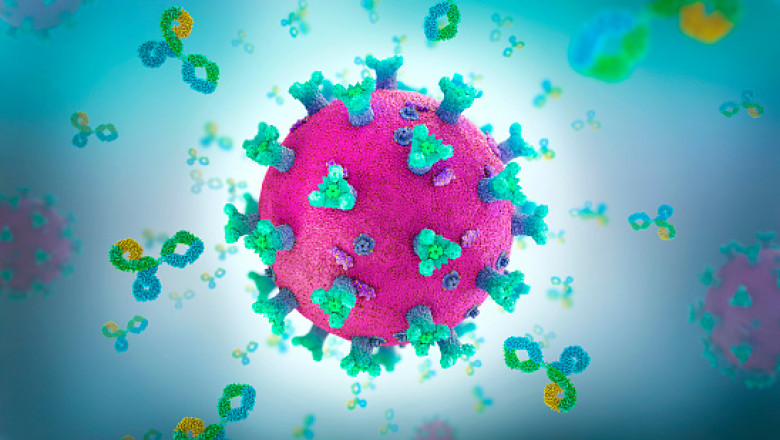 The trial showed that the vaccine was well-tolerated and identified no safety concerns, the company said.

An independent committee “found no increased risk of thrombosis or events characterized by thrombosis among the 21,583 participants receiving at least one dose of the vaccine,” according to AstraZeneca.

Co-designer of the vaccine and professor of Vaccinology at Oxford University Sarah Gilbert also said that the data is providing “further confirmation of the safety and effectiveness” of the vaccine.
Lead Investigator for the vaccine and professor of Paediatric Infection and Immunity at Oxford University Andrew Pollard said the AstraZeneca data was “consistent with the results from Oxford-led trials.’

He also added that he expected a “strong impact against COVID-19 across all ages and for people of all different backgrounds from widespread use of the vaccine.”