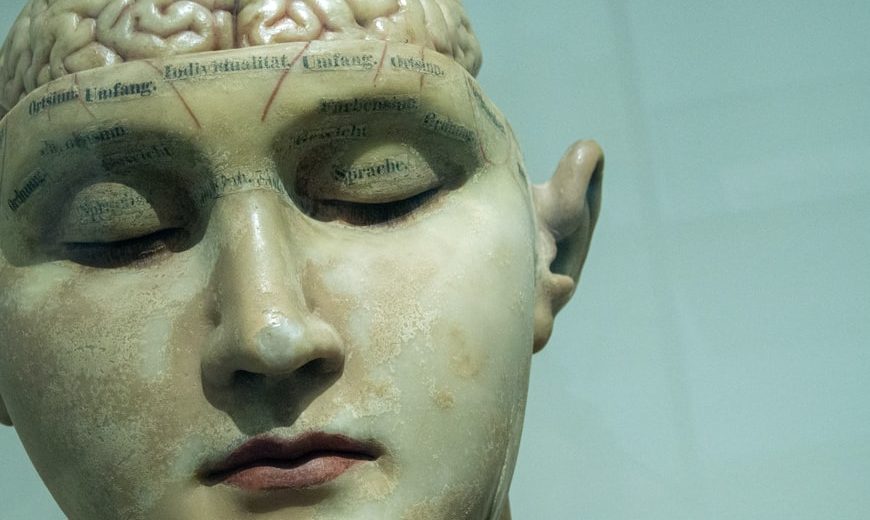 A mysterious disease is affecting people in the province of New Brunswick, Canada. According to media reports, medical providers describe it as an unknown brain condition that triggers memory loss, hallucinations, spasms, and other severe symptoms. Although people have started to ask for answers, health officials explained that the mysterious brain condition had been tracked for over a year, and there are still many unknown things about it. During this time span, over 43 cases of this neurological disease have been confirmed in New Brunswick; however, the cause behind it remains an enigma.

Researchers, scientists, and other experts are working on the case

In order to shed some light on what this mysterious brain disease could be and what triggers it, the same sources mention that top researchers and federal scientists are investigating the incidents. According to Dr. Alier Marrero, the lead neurologist from the investigation team, it is too early to categorize the disease. Patients suffering from it have been experiencing several spasms, muscular pains, changes in behaviors, and even anxiety followed by depression. After a couple of months, between 18 to 36 months, these patients have started to suffer cognitive decline, teeth problems, drooling, and muscular problems. Some even started having hallucinations.

The team of experts is allegedly analyzing all the patients’ health records and conducting several tests such as toxicological tests, spinal taps, and brain imaging. So far, it is believed that five people have died from this mysterious brain disorder and the first case detected dates back to 2015.

Until the mystery is solved, the team responsible for the investigation has been working with experts from many different domains such as zoonotic, toxicology, field epidemiology, and more. A person who suffered from this mysterious brain disorder described during an interview some of his symptomatology:

I was falling, I was having multiple episodes of passing out and cracked three ribs. I reached out to my family doctor to say, ‘We need to push neurologists any way possible because I can’t live like this.’