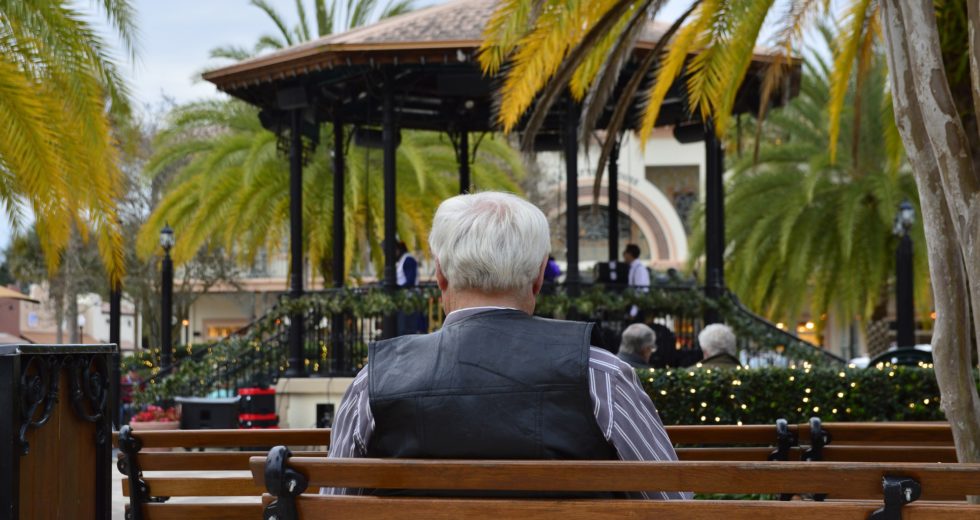 Dealing with memory loss is arguably the most horrifying thing that can happen to someone. Of course, everybody forgets small things from time to time, like where they’ve left their napkins. But forgetfulness really becomes an issue when you neglect important things.

Alzheimer’s is the most common form of dementia, and the Centers for Disease Control and Prevention (CDC) informs us that in 2020, as many as 5.8 million Americans had to live with the horrible disease. But thankfully, there is hope that Alzheimer’s can be defeated.

Glatiramer acetate (GA) could be the solution

MedicalNewsToday.com speaks about a new study of researchers from the Del Monte Institute of Neuroscience of the University of Rochester (NY). The drug is known as glatiramer acetate (GA), which is used to treat multiple sclerosis. It has now shown promising results in female mice of 15 months old. After 8 weeks of treatment with the drug, the rodents’ memory improved, and a reduction in amyloid plaques was also present.

Dr. Michael O’Banion, M.D., Ph.D., the senior author of the study and professor of neuroscience, declared as quoted by MedicalNewsToday.com:

GA has been used for many years to treat MS. It appears to modify T cell responses, so the immune response is less aggressive, but we don’t really understand the mechanism.

Dr. Heather Snyder, Ph.D., and also vice president of medical and scientific relations from the Alzheimer’s Association, declared as cited by the same source:

This is an interesting study exploring the use of a drug developed for another condition as a possible treatment for Alzheimer’s. The work done here by Dr. O’Banion and others is a promising first step.

However, there’s no use opening the champagne just yet and going to purchase the glatiramer acetate drug. Clinical trials are still needed for doctors to be sure that the drug can overcome Alzheimer’s disease.