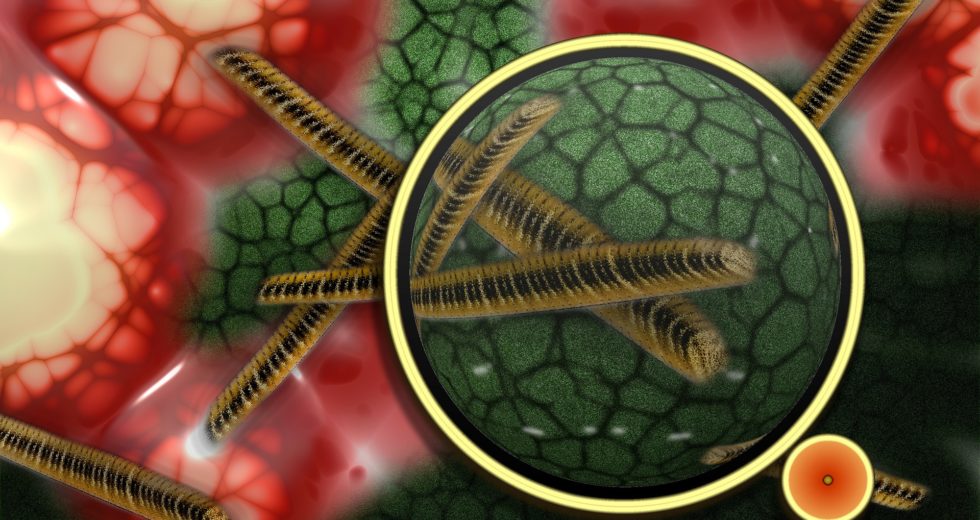 There’s no fooling around when it comes to Methicillin-resistant Staphylococcus aureus (MRSA) infection. We’re talking about a superbug that’s resistant to some antibiotics, which makes it difficult to treat. The professional wrestler Jimmy Rave got both of his legs amputated by doctors at only six months away after one of his arms was also amputated, according to Daily Mail.

Jimmy Rave himself brought the terrible news to the world via Twitter. The information shows how harsh life can be, even for someone who is incredibly famous. Rave is best known for his activity in the live program known as Ring of Honor.

Behold the heart-braking image of the wrestler:

Apparently it's time for me to come clean. This past June I began having trouble walking & went to my surgeon. He determined I had MRSA in both legs & they needed to be amputated immediately. Promoters can tell you along with my peers, I've had a history w/this and would cancel pic.twitter.com/OnU2LgrKQt

Back in December 2020, Jimmy Rave announced that he was leaving his career as a wrestler after the amputation of one of his arms. He said, as quoted by Daily Mail:

I have been very blessed for the last 21 years in professional wrestling and getting to live out my dream. Today, that dream has ended for me and I have a new reality,

This post Tuesday [December 8], my world came crashing down when Doctors found an infection in my left arm. I tried toughing it out but by the time I saw a doctor it was too late and they had to amputate my left arm above the elbow.’

According to the Centers for Disease Control and Prevention (CDC), the most often way you can get the MRSA infection from another person is by skin-to-skin contact or even touching shared items or surfaces.

Staph infections, such as those caused by MRSA, can spread in environments where there are many people involved. Whether we’re talking about the workplace, school, or even hospitals, there’s at least a theoretical chance to get MRSA in such places.