Home Disease Mind-Blowing New Alzheimer Pathology Cause, Revealed – We Do This Every Day 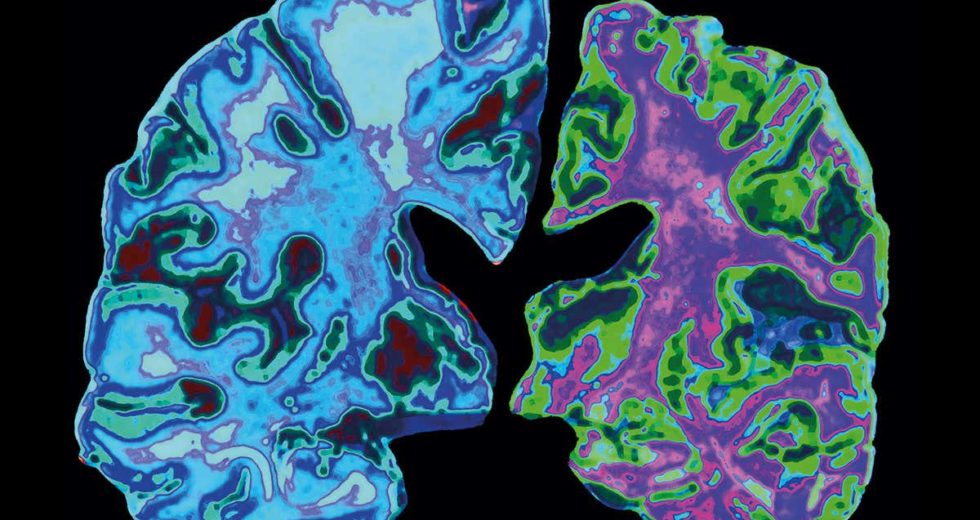 Developing Alzheimer’s disease has been linked to various causes so far. These involve genetic factors, age, and other triggers, but now, it’s been revealed that there’s also a cause that shocked experts.

We’ve heard the fact that optimistic thinking is good for the mind and the body as well, but who could have imagined that negative thoughts could trigger Alzheimer’s? Well, according to the latest reports, it seems that this is possible.

MedPage Today revealed that repetitive negative thinking is tied to some cognitive and neuropathological markers of Alzheimer’s disease, according to a longitudinal study.

Worrying is associated with a decline in global cognition

More than that, it seems that “repetitive negative thinking also was linked to global amyloid and entorhinal tau deposits,” they wrote in Alzheimer’s & Dementia.

In other words, it seems that repetitive negative thinking can trigger some of the symptoms that the terrible disease has which is extremely disturbing.

“This study identifies a novel and potentially modifiable psychological process — repetitive negative thinking — that is associated with increased risk for dementia,” Marchant stated.

She continued and said the following while addressing the online publication that we mentioned above: “As repetitive negative thinking is a commonly occurring symptom in depression and anxiety disorders, our finding could help explain the associations observed between those disorders and increased dementia risk.”

Depression and anxiety are linked to dementia

We recommend that you check out the original article in order to learn all the details. And don’t forget to think as many happy thoughts and optimistic ideas as you can, despite the massive global issues that we have been all witnessing these days, due to the coronavirus pandemic.

Treatments and vaccines are in the works and this is great news.