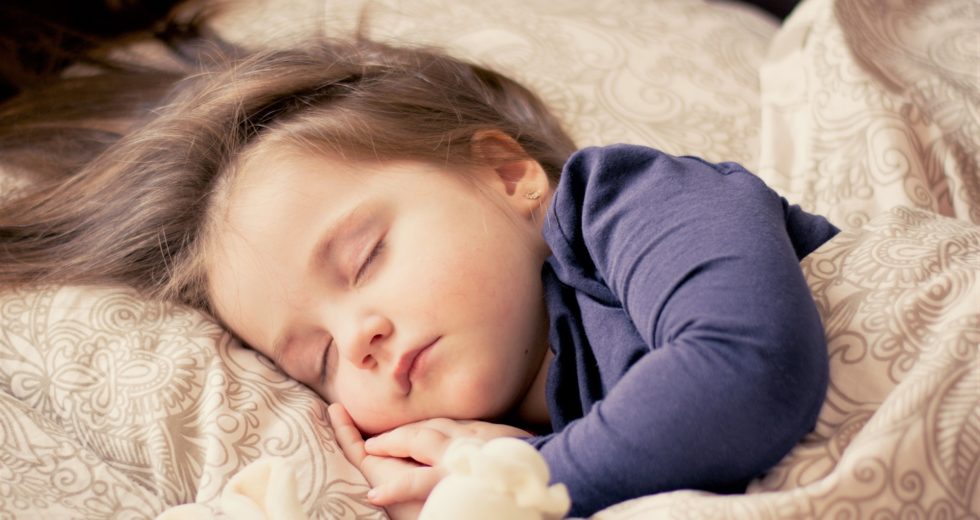 According to National Geographic, over a quadrillion quadrillion individual viruses dwell on Earth, but luckily, not all of them can infect humans. In fact, most of them don’t, but that doesn’t mean that the world must leave its guard down when it comes to viruses in general.

According to WSB-TV, the Centers for Disease Control and Prevention (CDC) now brings a major warning and an explanation. The agency says that the measles virus has become a global threat, and the ongoing pandemic has played a role in this equation. And to make things even worse, the threat is also significant when it comes to children.

The CDC also informs us that the ongoing COVID-19 pandemic is to blame for the impossibility of 22 million babies across the world getting their vaccine for measles.

The vaccines seem to have done a very good job more than twenty years ago when the spread of the virus was eliminated from the US.

As for now, the concern is that travelers can bring measles to the US, where it can spread among those who aren’t vaccinated.

With just measles vaccine alone, over the past 20 years the estimate is about 32 million lives saved,

But none of that is a guarantee and all of that requires constant vigilance and constant ability to deliver vaccines to people who need it.

The Centers for Disease Control and Prevention also informed previously about measles that it’s the most infectious disease – one infected person can spread measles to other 12 to 18 people. The same agency informs that 9 out of 10 people who are exposed to measles will get sick.