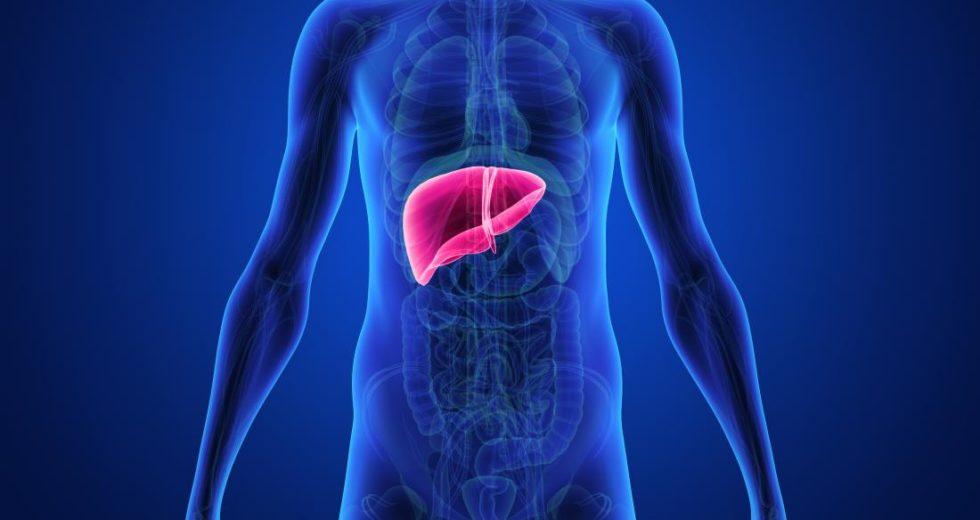 During the annual Alzheimer’s Association International Conference held this week in Chicago, Illinois, Dr. Mitchel A. Kling and his co-workers from the University of Pennsylvania in Philadelphia debated the surprising results of their last research regarding Alzheimer’s disease.

Accordingly, the new study reveals that higher risks of Alzheimer’s are caused by lower levels of plasmalogens, phospholipid produced in the liver. Plasmalogens have a vital role in the health of brain cells.

From the liver, which produces them, the plasmalogens travel to other organs and the brain through the bloodstream, and their levels can be measured through specific tests elaborated by Dr. Kling and his colleagues from the Alzheimer’s Disease Metabolomics Consortium at Duke University in Durham, North Carolina.

The researchers focused on finding a link between reduced plasmalogens in the liver and increased risk of Alzheimer’s disease.

The study, which was carried out on more than 1,500 patients diagnosed with Mild Cognitive Impairment (MCI), Subject Memory Complaints (SMC), and Alzheimer’s disease, as well as on a number of healthy subjects, revealed that reduced levels of phospholipids trigger higher prospects of MCI, while lower levels of some specific plasmalogens influence the risks of Alzheimer’s disease development.

“This research highlights a potential relationship between conditions such as obesity and diabetes and Alzheimer’s, as the liver has to work harder to break down fatty acids over time,” explained Dr. Kling.

Poor liver health could “lead to the eventual destruction of the peroxisomes, some functional elements within cells, which create plasmalogens which thus, increases the risk of Alzheimer’s,” the researcher added.

In conclusion, quite surprisingly, this new research established a connection between liver health and the risk of Alzheimer’s disease development.