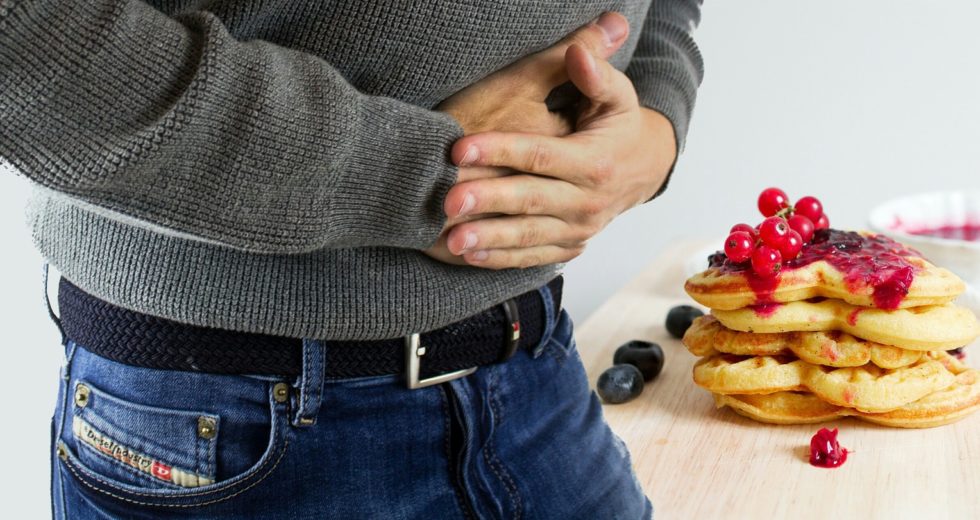 Now that the Holidays are officially gone, you might be interested in a way to slow down that significant appetite that you might have harnessed. Surely eating is one of those humdrum but extremely necessary acts that you can do throughout your lifetime. But exaggerating can lead to severe health problems such as obesity, diabetes, and more.

If you often consume large amounts of food and feel like you’re unable to stop eating, it might mean that you’re suffering from a binge-eating disorder. That’s a serious reason to concern, and we’re glad to inform you about a new way to overcome overeating.

According to NeuroScienceNews.com, there’s a new treatment for slowing down overeating. The publication cites Eik-Nes’s words, leader of the project and an associate professor at the Department of Neuromedicine and Movement Science of NTNU:

We see a strong need for interdisciplinary treatment that considers the psychological aspects of morbid obesity much more than is happening now,

The treatment we’ve been using is based on teaching patients to make them aware of the reasons for their overeating, followed by exercises and group discussions.

Over a period of ten weeks, 42 participants met for 30 hours. Teaching sessions and “dissecting” their everyday lives happened. Eil-Nes also declared, as quoted by NeuroScienceNews.com:

We wanted to teach and make the patients aware of the connection between weight and mental health. During the ten weeks, the goal was for them to become more aware of the challenges they faced in everyday life and what strategies could help. Every individual was able to receive customized goals and measures this way.

The project’s leader reveals that the participants faced an almost 30 percent reduction for their overeating episodes. There was also a significant improvement in their depression, anxiety, inner turmoil, and other emotional issues.