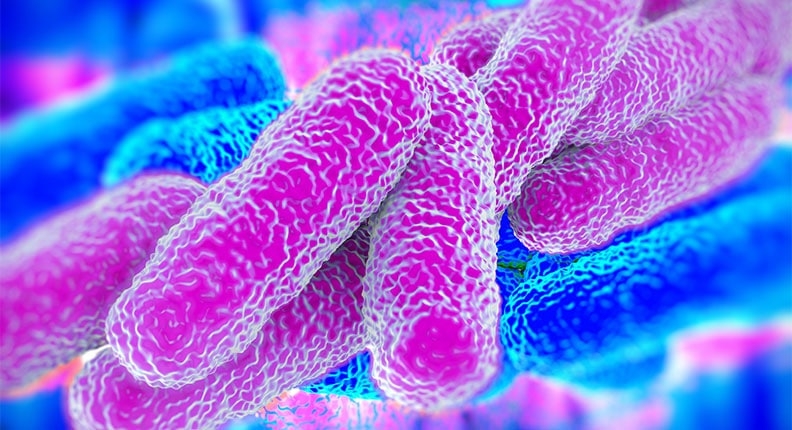 Health officials in Lake County, in central Florida, in the US, are investigating two cases of Legionnaire’s Disease caused by Legionella bacteria contracted from a hot tub in the Water Oak Country Club, located in the town of Lady Lake, as reported yesterday. It is not yet known the gravity of the situation or if there is the case of a Legionella outbreak.

The two infected people, a resident of the town and a visitor, contracted the respiratory disease, known as the Legionnaire’s Disease, earlier this month, after using the hot tub of the community’s country club, according to the local channel News 6.

Now, the authorities are investigating if there could be more cases of infection, which could lead to a Legionella outbreak.

As most cases of Legionella infection are recorded during the summer and the first months of autumn, this bacterium “may be present in water systems at any time when the environment presents adequate conditions for its presence,” according to the local health authorities.

The Legionnaire’s Disease, caused by Legionella bacteria, affects up to 18,000 Americans, each year

Legionnaire’s disease is a sort of pneumonia caused by Legionella bacteria which is commonly contracted by breathing water vapor that contains these microorganisms.

Legionella lives in freshwater and multiplies with ease in hot water in locations such as public hot tubs or jacuzzis. Also, the bacteria live in air conditioning units, tanks with hot water, large plumbing systems, and fountains, as reported by US Centers for Disease Control and Prevention (CDC).

According to the CDC, each year, between 8,000 and 18,000 Americans are hospitalized suffering from Legionnaires’ disease. In 2015, 6,000 cases of Legionella infection were recorded in the US, during the last big legionella outbreak in the States.

In conclusion, 2 Legionnaire’s Disease cases have been confirmed in Florida and both patients contracted Legionella from a hot tub located in Lady Lake, in Lake County, Florida.