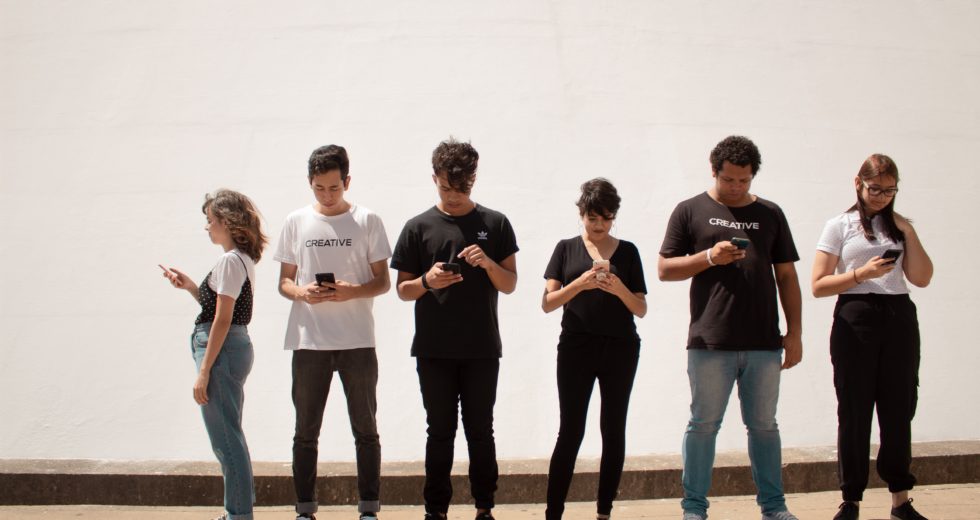 If you’ve been a true male or even female Casanova when you were a teenager, there are chances of developing multiple sclerosis later in life, as a new study of scientists from the UK and Sweden reveals.  Infectious mononucleosis is not called “the kissing disease” for no reason. It can be spread through exchanging fluids during kissing.

Fox News is the publication writing about the new study in question. Data from roughly 2.5 million people were used by scientists for the new study, which we have to admit that it adds a lot of reliability.

These findings of this cohort study suggest that infectious mononucleosis in childhood and particularly adolescence is a risk factor associated with a diagnosis of #MultipleSclerosis, independent of shared familial factors. https://t.co/8PueTl1pki

The authors of the study wrote the obvious, as quoted by Fox News:

These findings suggest that IM in childhood and particularly adolescence is a risk factor associated with a diagnosis of MS, independent of shared familial factors.

However, another interesting conclusion is that the older a person contracting mono is, the less the risk of developing MS will be.

The researchers wrote, as also quoted by Fox News:

Hospital-diagnosed [mono] in childhood and most notably in adolescence was associated with increased risk of a subsequent MS diagnosis, independent of measured and unmeasured shared familial factors addressed by stratified Cox proportional hazards regression. There was less evidence of an independent association of MS with IM in early adulthood,

This age-defined pattern of risk may reflect variation in susceptibility to environmental exposures due to developmental changes of the immune system and [central nervous system].

Healthline.com has a pretty interesting perspective about the kissing disease. Although the disease could technically be considered a sexually transmitted infection (STI), not all cases of mono are STIs.