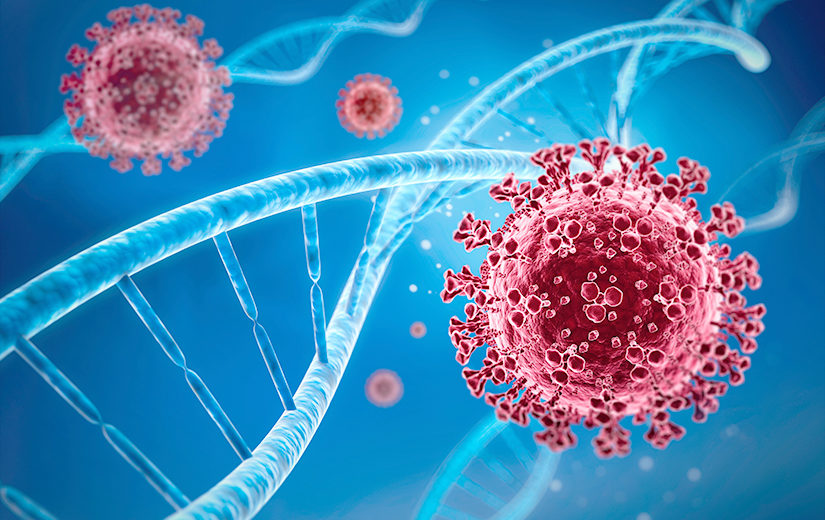 The exact origins of the novel coronavirus have become an issue that’s been surrounded by a lot of controversies.

Now, it’s been revealed by The New York Times and more important publications that a scientist managed to recover the delegated gene sequences from Wuhan.

It’s already a known fact that finding the origin story for SARS-CoV-2, the coronavirus responsible for nearly 3.9 million deaths worldwide, has been largely hampered by the massive lack of access to information from China where cases first popped up.

According to the latest reports, there’s a researcher in Seattle who has dug up deleted files from Google Cloud that reveal 13 partial genetic sequences for some of the earliest cases of COVID-19 in Wuhan, Carl Zimmer reported for The New York Times.

“The sequences don’t tip the scales toward or away from one of the many theories about how SARS-CoV-2 came to be — they do not suggest the virus leaked from a high-security lab in Wuhan, nor do they suggest a natural spillover event,” according to LiveScience.  The same online publication also noted that they do firm up the idea that the novel coronavirus was circulating earlier than the first major outbreak at a seafood market.

We suggest that you take a look at the original article in order to find out more details about all this.

People all over the world are struggling to get over the pandemic and get back to their normal lives with the help of vaccines and viable treatments. There’s something that hampers these efforts, and this is the latest covid variant.

According to CBSNews, with just 45% of Americans fully vaccinated and only 16 states that have fully vaccinated more than half of their populations, health experts are worried about the spread of the highly contagious Delta variant.

Delta, first identified in India, has the potential “to be more lethal because it’s more efficient in the way it transmits between humans.

Also, some of the world leaders are taking drastic measures in order to get people to accept the vaccines.