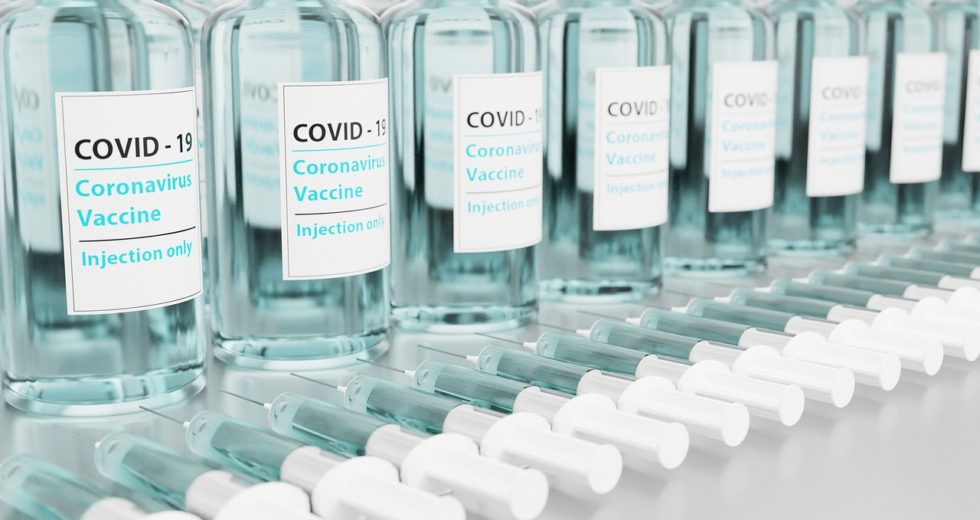 Israel has one of the highest vaccination rates against the SARS-CoV-2 virus, and at the end of July, the country started administering booster shots. The Pfizer Covid-19 vaccine booster jab was offered to people 60 who had received the second dose five months ago or earlier. A study published in the New England Journal of Medicine measured the effectiveness of the BNT162b2 booster shot to determine the protection rate among those who received it.

To determine the protection offered by the third vaccine dose, the researchers used data published by the Israeli Ministry of Health. They compared data from over 1,137,804 people aged 60 or older. After analyzing differences between those who received booster jabs, those who did not, and other criteria, the results showed that the third dose lowers the risk of infection even more than only two doses. The Pfizer booster shot reduced infection rates and prevented severe Covid-19 symptoms for those who experienced breakthrough infection.

The Israeli authorities decided to recognize Covid-19 vaccination certificates from the European Union and vice-versa. This decision has been implemented to revive tourism and economic deals between Israel and 42 other countries. The Israeli health Minister Nitzan Horowitz declared that it is a great decision that will help the aviation industry, tourism, and economic relations.

Israel decided to open schools at the beginning of September for the new school year but has imposed a set of measures that have caused frustration to some. At the same time, Prime Minister Naftali Bennet believes a booster shot is necessary for those 12 or older as studies showed that the efficiency of Covid-19 vaccines fades after a few months.