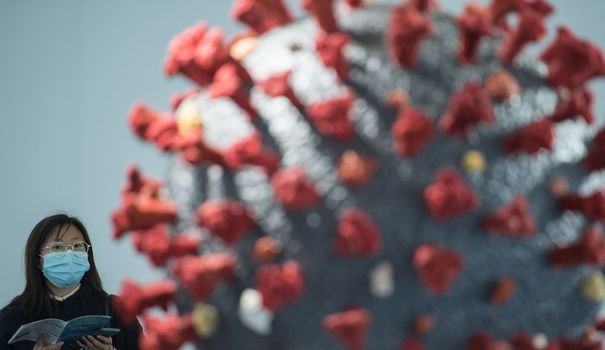 It’s been revealed that the Israel coronavirus tsar recently warned that just a single dose of the Pfizer/BioNTech vaccine seems to be providing less protection than originally hoped. It’s also been stated that the country reported a record 10,000 new Covid infections on Monday.

The Guardian cited remarks reported by Army Radio and said that Nachman Ash stated that a single dose appeared “less effective than we had thought” and also lower than Pfizer had suggested.

By contrast, the people who had received their second dose of the Pfizer vaccine had a 6 to 12 increase in antibodies, says data released by Sheba Medical Center in Tel Hashomer during the past Monday.

This issue that some of the vaccines are less effective following a single dose rather than two is already something that’s known. So is the fact that the protection is not an immediate one.
The first dose can take some weeks before it can promote an effective antibody response, but the second one can trigger different responses, and they will basically supercharger the protection.

Pfizer said that a single dose of the vaccine is about 52% effective. 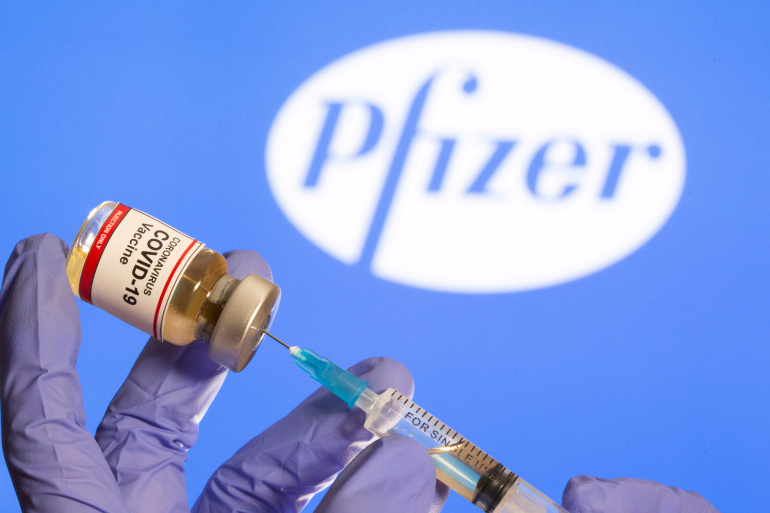 Some countries, such as the UK, have already delayed administering their second doses, and the reason is to try and maximize the number of people who have been given the first dose.

The same online publication mentioned above noted that “The latest figures for Israel, which has implemented one of the fastest national vaccine efforts, underscore the huge challenges still being faced around the globe even in countries with aggressive coronavirus vaccine programs.”

It’s also been reported that more than 2 million Israelis have had their first Pfizer shot, while 400,000 have had a second.

Check out the complete article written by The Guardian in order to learn all the available details.

In other recent news, it’s been reported that the Norway Medicines Agency (Statens Legemiddelverk Norway) has warned that those over 80 and the terminally ill may be at risk of fatal side effects from the Covid-19 vaccine after some deaths were recorded among elderly individuals in Norway shortly after receiving the inoculation.