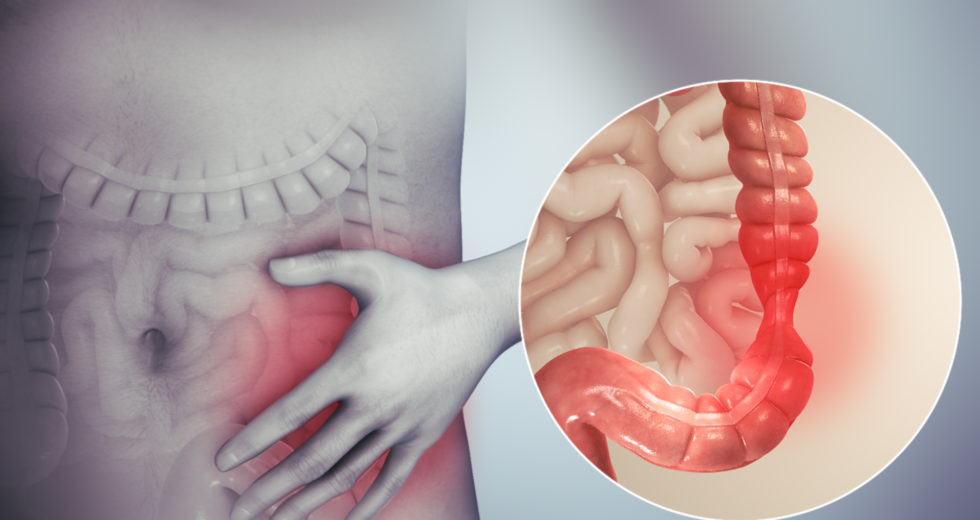 We experience life in two different ways at the same time. Physically and psychologically. The two experiences are interdependent to one another, one influences and even generates the other. Every feeling that we perceive mentally, we also perceive it physically, and vice versa. Irritable Bowel Syndrome is one of those cases.

Every good doctor, when he recommends treatment for a certain physical disease, also recommends changes in your lifestyle that would boost your mental wellbeing. And every therapist is also concerned with our physical state. Doctors understand that psychological health depends on physical health and vice versa.

Irritable Bowel Syndrome (IBS) is a painful experience from both perspectives. Constipation, diarrhea, bloating, and a constant feeling of having to empty your bowels is not just a physical condition. It becomes a psychological one too.

If it wasn’t that a psychological pain triggered the IBS in the first place. Research showed evidence that IBS is a common affection among people who experienced trauma or even sexual abuse.

Patients with IBS are also patients suffering from anxiety and/or depression, and hormonal imbalance. IBS can be a somatization of psychological pain coming from something that the individual might perceive as shameful, degrading, or unacceptable.

If the gut were a brain, Irritable Bowel Syndrome could be seen as the psychological struggle to make sense of that traumatic experience and trying to expel it out of the system. Just like the gut is struggling to expel the excrements.

And the gut is such a brain. The Enteric Nervous System (ENS) is a 500 million neurons hub located in the walls of the gastrointestinal tract. It controls the movement, secretions, and blood flow in the gut. It is connected with the Central Nervous System (CNS) from our brain and spinal cord through the vagus nerve.

So, it became only logical for researchers to try and find if IBS treatment couldn’t benefit from psychological therapy – and it does.

Previous studies showed that Cognitive Behavioral Therapy and hypnosis are consistent with the improvement of IBS symptoms. Learning to manage the anger, aggression, or excitement that increase colonic movement, and also the hopelessness and happiness that decrease it can be a life-changer for those suffering from Irritable Bowel Syndrome.

The National Institute of Health and Care Excellence in the UK recommends hypnotherapy as a treatment for Irritable Bowel Syndrome. Hypnosis followed by on-going self-hypnosis has the benefit of inducing long-lasting relaxation and reduce the general stress and anxiety that affect not only the gut but the entire human experience, both physically and psychologically.