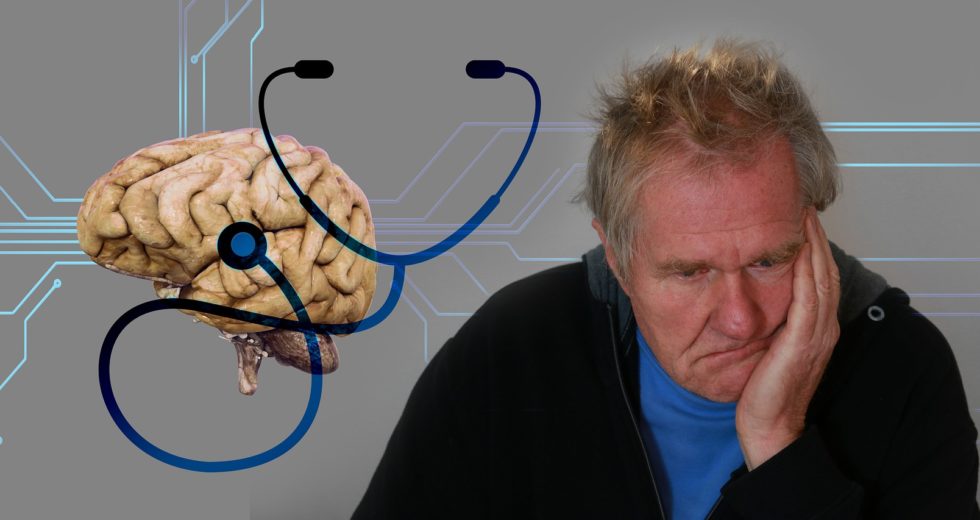 Medical researchers never seem to stop looking for ways of treating Alzheimer’s disease, which is also known as the most common form of dementia. A patient of 75 years old died after taking Aduhelm, meaning a newly-approved drug developed by Biogen for treating Alzheimer’s.

As a result, Biogen Inc started investigating the man’s death, according to Yahoo Finance. However, the company mentioned that it was not yet known if the death had anything to do with the treatment. The patient in question had to deal with swelling in the brain and hospitalization before his death.

The brain-swelling side-effect was known

More answers are definitely needed to solve the mystery. The drugmaker stated via email, as quoted by Yahoo Finance:

We continue to work with the reporting physician as well as global regulators to further understand the case.

The clinical trial results weren’t too straightforward, but even so, the drug was approved by the FDA in June.

The brain swelling side-effect known as ARIA-E was present for several participants of the clinical trials.

At the time of Aduhelm’s approval, Dr. Patrizia Cavazzoni, meaning the director of the FDA Center for Drug Evaluation and Research, declared as quoted by CBSNews.com:

We are well-aware of the attention surrounding this approval,
We ultimately decided to use the Accelerated Approval pathway — a pathway intended to provide earlier access to potentially valuable therapies for patients with serious diseases where there is an unmet need.

The statistics show that currently, over 6 million Americans of all ages deal with Alzheimer’s. The disease is horrible, as it can spoil the memory and cognitive skills of a person so bad that it can bring him or her to the level of a 1-year-old.

Feel free to leave us your own opinion in the comment section!