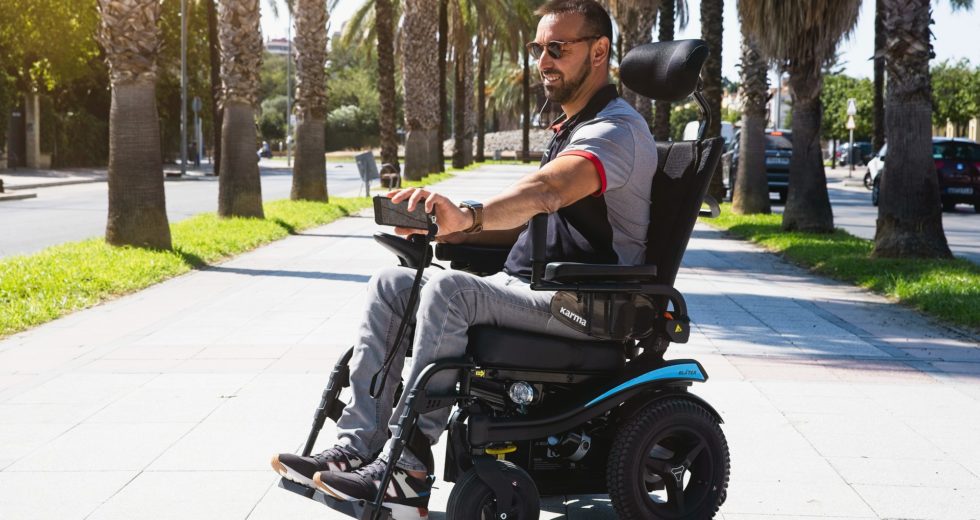 Paralysis is affecting many people across the globe. If we take a look at the situation from the United States, roughly 1 in 50 people live with such a condition. Apparently, there seems to be no solution, but thanks to science, there is.

According to The Daily Beast, paralysis was reversed in mice using an injectable gel for treating spinal cord injuries. Scientists at Northwestern University are responsible for the achievement, and the rodents’ issue was repaired in only four weeks.

Could it also work for humans?

At this point, there’s no telling if the same process can be used to reverse paralysis in humans. But what’s for sure is that there are some chances.

The new gel consists of individual protein units and stimulates the growth of cells from the spinal cord. Regeneration for the nerve cells and blood vessels also kicks in due to biological signals from the gel. Also, essential fat insulation is restored, and some scar tissue is also removed.

Samuel I. Stupp, leader of the study, declared as quoted by The Daily Beast:

We are going straight to the FDA to start the process of getting this new therapy approved for use in human patients, who currently have very few treatment options.

The man also added that there’s a possibility for the gel to help provide help in repairing brain tissue that’s affected by diseases such as Alzheimer’s or Parkinson’s or by a stroke.

Supp also brought other useful information as saying, while quoted once again by The Daily Beast:

Our body’s central nervous system, which includes the brain and spinal cord, does not have any significant capacity to repair itself after injury or after the onset of a degenerative disease.