Home Disease Hypertension During Middle-Age Might Lead To Brain Shrinkage 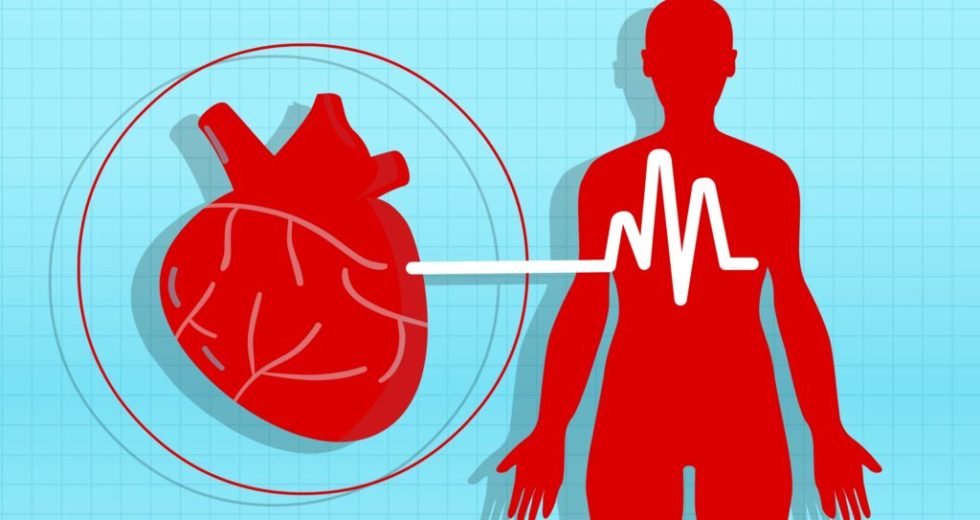 Journal Lancet Neurology has published a study that reveals the danger of hypertension during middle-age that it poses to the brain of the people with that condition, later in their life. The study aimed to examine and understand better dementia, as more than 44 million people all over the planet suffer from this neurodegenerative disease.

The scientists concluded that the people that suffered from hypertension showed signs of white matter lesions and brain shrinkage as they reach old age.

From the study that lasted around seven decades, the team of researchers analyzed data collected from subjects between 36 and 53 years old. The number of subjects was about 500, and they have been under the close attention of the specialists since the day they were born. An interesting fact is that the researchers choose to study the people that have been born on the same week in 1946.

The subjects underwent high blood pressure measures starting from the age of 35, then 43, 53, between 60 and 64, and at 69 years old. In all subjects, the readings showed that the pressure of the blood increased with age. While it is not abnormal for it to happen, starting with the age of 53, more people were suffering from hypertension.

The researchers also found that both hypertension and hypotension can lead to an adverse change in the volume of the brain, and that can be seen predominantly in men rather than in women. Therefore, people are advised to have their blood pressure checked regularly before the age of 40. With this, it is believed that by postponing this disease by five years, more than half of the people prone to dementia would no longer have to worry about it.