Home Disease Get Ready For The Second Wave Of Coronavirus, Experts Warn 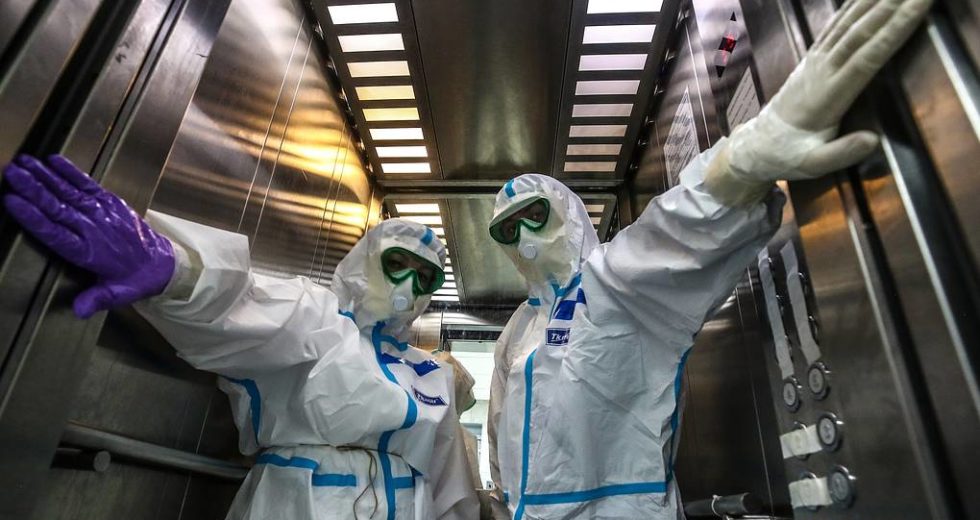 The question of whether we should get ready for the second wave of coronavirus is in everyone’s mind, and as much as we’d like to have reasons to hope that this will not be happening, it seems that it will. At least, according to health professionals and economists.

The Organization for Economic Cooperation and Development released its economic outlook recently and revealed two scenarios.

MarketWatch details them as it follows: “one where the coronavirus continues to recede, and another where a second wave of rapid contagion erupts later in 2020. It said a second wave of SARS-CoV-2 is as likely as not. OECD Chief Economist Laurence Boone said both forecasts are equally probable.”

Anthony Fauci, director of the National Institute of Allergy and Infectious Diseases who is also one of the leading experts on the pandemic in the U.S., stated the following: “In a period of four months, it has devastated the whole world. And it isn’t over yet.”

He continued and said: “Where is it going to end? We’re still at the beginning of it.”

On the other hand, last week, he said, “We don’t inevitably have to have a second wave.”

Not too long ago, Fauci also said that a vaccine could take 12 to 18 months and that would be a game-changer. Some experts said that his prediction is too optimistic.

A potential second wave of coronavirus

Well, the truth is that the WHO and other experts have been releasing contradictory statements during this whole pandemic regarding the effectiveness of wearing masks, potential treatments and vaccines, the ways of transmission of the novel coronavirus, and more.

But a second wave of coronavirus doesn’t sound too far fetched, especially considering the vast amount t of people violently protesting in the streets of the US at the moment following the George Floyd killing. These crowds of rioters and looters are definitely making it much easier for the virus to spread like crazy if there are infected people out there.