Home Disease Germany Is Optimistic: No Outbreaks Since the Beginning of the School Year 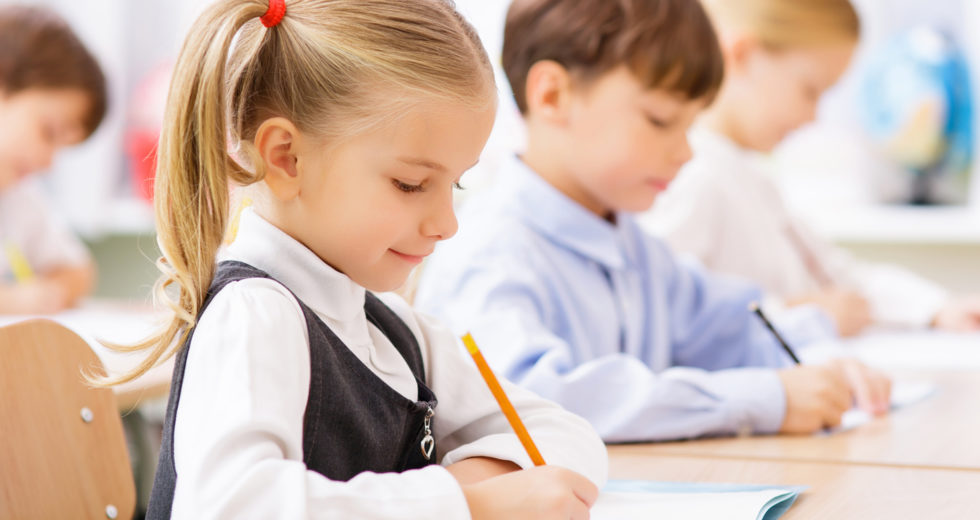 It has been a month since Germany has opened its schools. Children got back to their classrooms and on the playgrounds, and the only thing that differentiates today from what was before the virus is the mask. Researchers are very optimistic about the future.

The new school year has met quarantines. In the first week of school, there were 31 clusters and 150 cases of the virus in schools. And about 41 schools in Berlin have been affected in the first two weeks. Of course, there were transmissions in the schools, according to experts, and even if the number of daily cases kept rising, the schools were not thought to be drivers of infections. According to Johannes Huebner, president of the German Society for Pediatric Infectious Diseases, “It’s looking promising.  “There have not been any major outbreaks yet. Single cases, but they seem to be manageable.”

We know that the decision of Germany to send kids back to school gave the US hope about the new school year, but specialists warn us that this is just the beginning. They are worrying about extrapolating too much. The risk that’s associated with the openings of the school has, actually, a lot to do with the virus that’s still circulating in communities. Huebner also stated that “The important thing is you have to keep the number in the community low. This is where the United States will have problems.”

Are the new cases linked with the reopening of the schools?

Even if there was a rise in the infections, and the situation must have been taken seriously, the new cases that were recorded yesterday – 1.892 at 83 million – is still about 17 times as many infections in a population that’s four-time as large (the US has recorded 33.200 cases).

It’s true that Germany has seen a rise in the number of cases in young people, but that was not linked to school, but rather to summer travel.