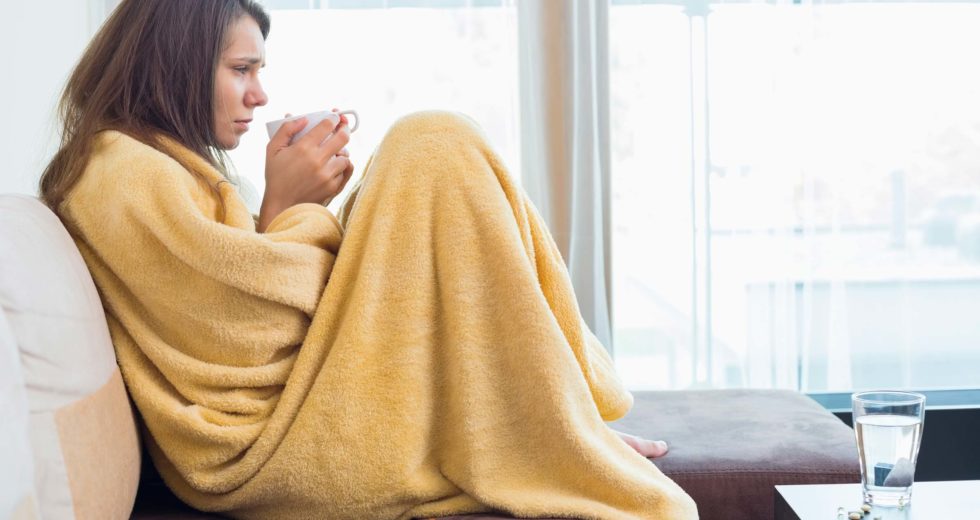 The UK remains the second hardest-hit European country by the COVID-19 pandemic, and the numbers look terrifying: over 3.8 million infections and more than 106,000 deaths. The influenza virus is usually affecting hundreds of thousands of people each year, representing another major health concern.

As for the situation from the last months in England regarding COVID-19 and flu cases, things look quite different, according to Business Insider. New data published by the Sunday Times also supports the claim of much fewer flu cases than expected.

Experts also have an explanation for the unexpectedly low number of flu cases in England: social distancing measures and lockdown restrictions imposed for the COVID-19 pandemic likely led to people interacting far less than before. Medical experts confirm that flu has been “almost completely wiped out” after rates were lower by 95% than usual.

Data from the Times reveal that the number of reported influenza illnesses to GPs was 1.1 for 100,000 people, meaning far less than a five-year average rate of 27.

John McCauley, who is director of the World Health Organization’s collaborating centre in London, says that the huge collapse in numbers was unprecedented.

Simon de Lusignan, who is a professor of primary care from the University of Oxford, declared for the Times:

I cannot think of a year this has happened.

However, there’s no use being too excited about the news. Scientists who are working on vaccines for the next flu season might have problems because of the few samples they need to deal with. McCauley also declared:

It’s a nightmare to work out what comes next,

If you have flu away for a year, then immunity will have waned. It could come back worse.

While COVID-19 cases soar in the UK, the situation doesn’t look any better when it comes to the overall numbers: over 100 million infections and a death toll that surpasses 2.2 million people.