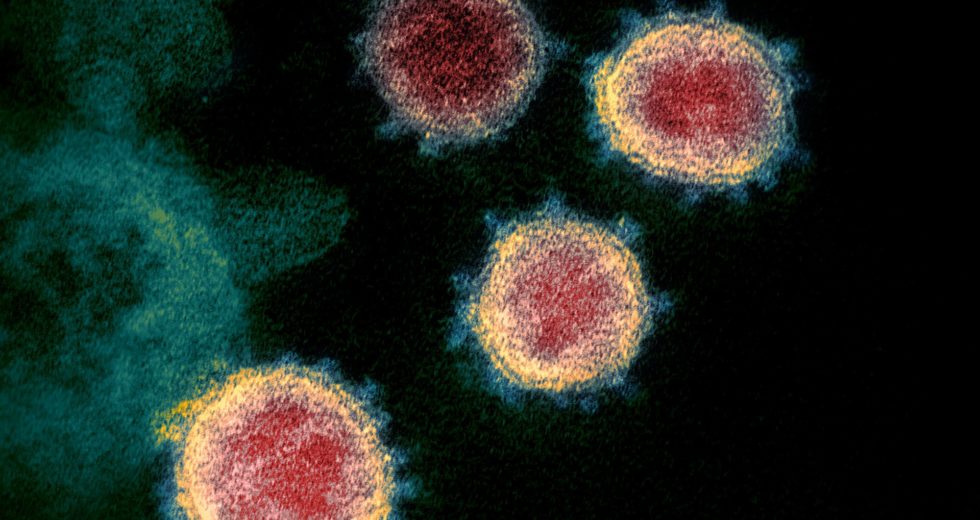 Anthony Fauci has been making headlines a lot regarding the novel coronavirus. Just the other day, we were revealing that USAToday notes that some emails sent by Dr. Anthony Fauci in the early days of the pandemic reflect the thoughts of a patient but the weary man who is flabbergasted by his overnight celebrity.  He said he believes the world has gone mad.

Fauci is now in the spotlight after admitting that the coronavirus could have come from a “lab leak” — as emails released through the FOIA show he was told of “unusual features of the virus” at the beginning of the pandemic — but is blaming criticism of his shifting positions on “people out there” who “resent” him, as the NYPost reveals.

“There is no doubt that there are people out there who, for one reason or another, resent me for what I did in the last administration, which was not anything that was anti-Trump at all,” Fauci said on MSNBC’s “Deadline” Wednesday evening.

Fauci cannot guarantee what goes on in the Wuhan lab

Fauci admitted that he “can’t guarantee everything that is going on in the Wuhan lab” in the wake of criticism after a trove of his emails were published Tuesday. 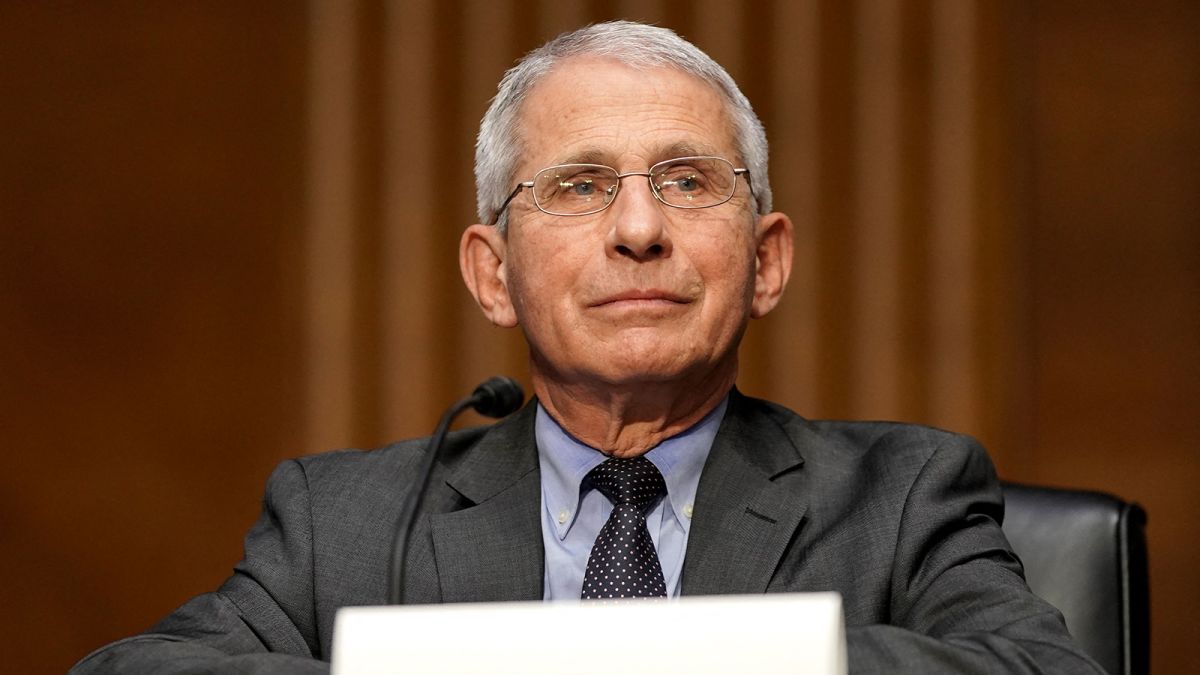 The same online publication also noted that Dr. Anthony Fauci was told of “unusual features of the virus” at the beginning of the pandemic.
“I have always said, and will say today … I still believe the most likely origin is from an animal species to a human, but I keep an absolutely open mind, that if there may be other origins of that there may be another reason, it could have been a lab leak,” he said.