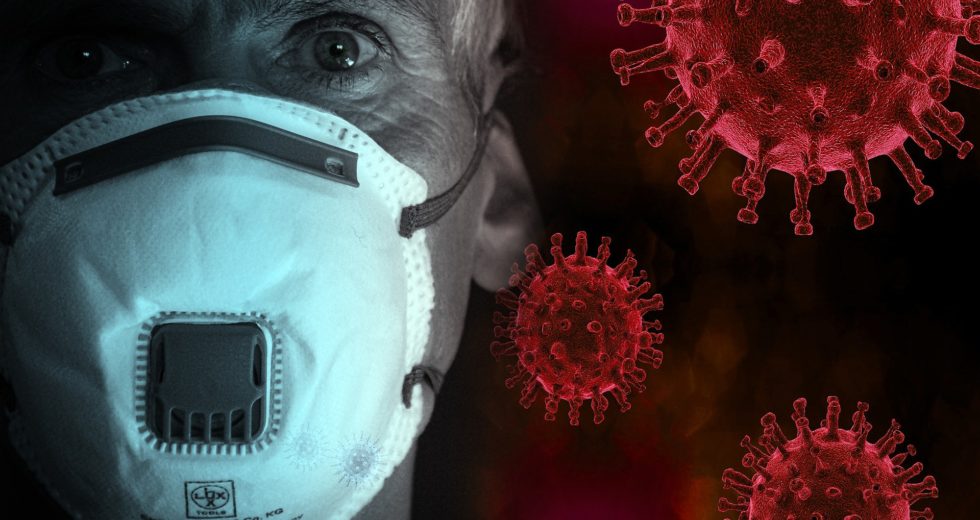 The Omicron variant is spreading across the world like wildfire, but experts say that it causes less severe disease than Delta. That shouldn’t make us relax too much, another expert would say, as he unleashes a terrifying prediction about how the Omicron variant will spread.

According to CNBC.com, Dr. Shaun Truelove, who’s an infectious disease epidemiologist at the Johns Hopkins Bloomberg School of Public Health, says that it’s too late for a vaccine to emerge that targets the Omicron variant specifically. But he’s not done yet with the bad news.

Everybody will get infected with the Omicron variant, the doctor says

Dr. Shaun Truelove said in the context of a possible vaccine to tackle the Omicron variant, as quoted by CNBC.com:

Given how quickly this [variant] is happening, [the targeted vaccine] may not matter because everybody’s going to be infected.

As you might have already known by now, the USA is confronting with record numbers of COVID infections. Most of them are caused by the Omicron variant.

Dr. William Moss believes that if a vaccine for targeting Omicron had been available earlier, it might have been enough to prevent some of the illnesses and grant better protection for the US workforce. He also declared, as quoted by the same source mentioned above:

The assumption is that an omicron-specific booster would have high vaccine effectiveness against infection, at least temporarily, but this is not known.

The COVID surge is so terrifying in the USA that health authorities from some states such as California and Arizona have decided that staff members who test positive for the coronavirus can continue their work if they don’t manifest serious symptoms.

European countries are also facing unprecedented numbers of infections with COVID due to the Omicron variant. Countries such as France, Germany, Italy, Spain, and the UK are reporting around a hundred thousand infections every day, according to information revealed by worldometers.info.