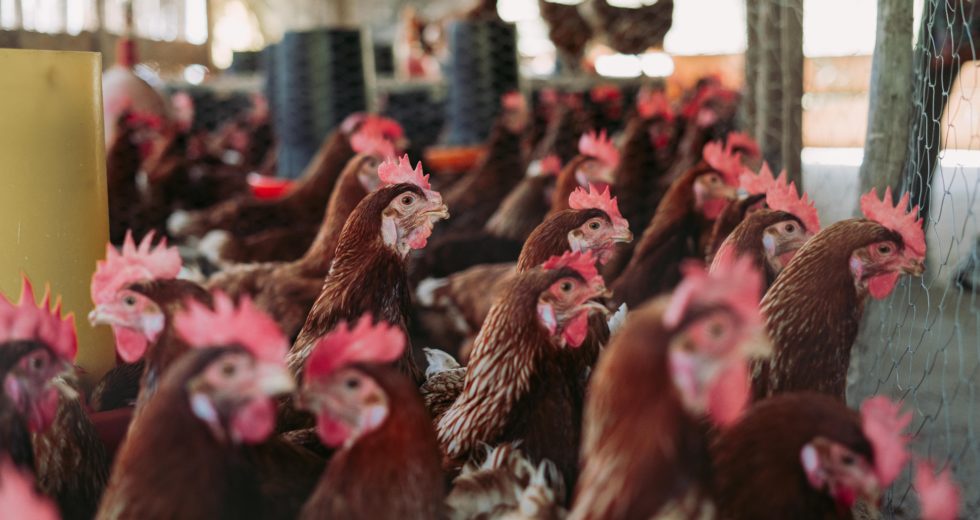 The threat of highly pathogenic avian influenza (aka bird flu) becomes more and more real, and it can not only affect the poultry. Although human cases of such a disease are rare, caution is always a wise choice.

According to The Guardian, Europe and Asia are recently dealing with outbreaks of severe bird flu.

Countries such as Japan, China, South Korea, Norway, Belgium, and others are dealing with outbreaks of bird flu in 2021. For instance, in South Korea, roughly 700,000 poultry were killed in a farm where an outbreak of bird flu was reported.

Poultry must be kept indoors in Belgium after a wild goose was found to have a highly pathogenic variant of the disease. Similar orders were recently issued in both France and the Netherlands.

The mortality rate is over 50%

The mortality rate for the H5N1 virus is surely not to be neglected since it surpasses 50%. The Centers for Disease Control and Prevention (CDC) wrote on its official website some important info about the spread of the bird flu to humans:

More than 700 human infections with Asian HPAI H5N1 viruses have been reported to WHO from primarily 15 countries in Asia, Africa, the Pacific, Europe and the Near East since November 2003. Indonesia, Vietnam and Egypt have reported the highest number of human HPAI Asian H5N1 cases to date.

You also shouldn’t neglect what the European Centre for Disease Prevention and Control has to say:

Most but not all of cases of animal influenza in humans have been due to transmission from birds. Many millions of birds have died in huge epizootics either directly from the infection or from culling undertaken to control the infection. Outbreaks have rarely been due to the introduction of HPAI from wild birds, but these do occur.

The ways of staying away from bird flu are obvious: avoid visiting poultry farms, avoid consuming raw or undercooked poultry products, and so on.