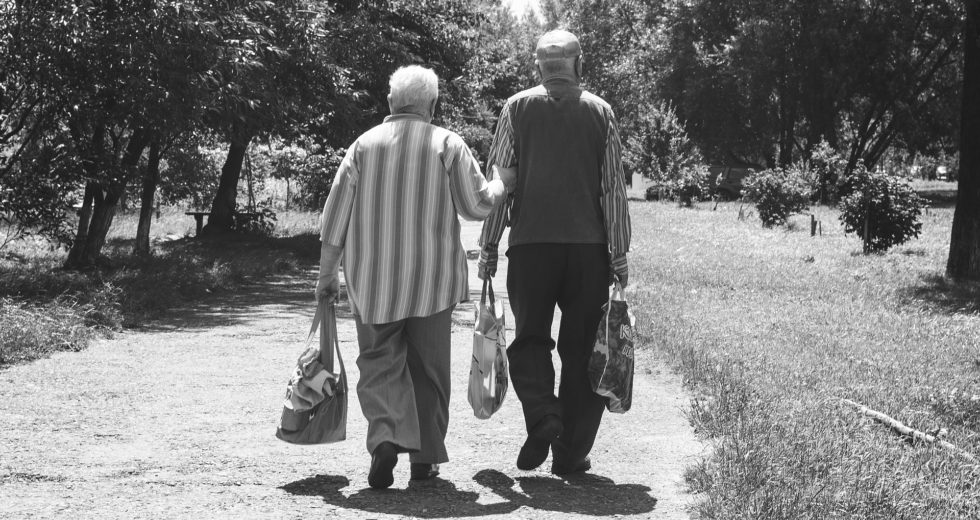 There are a lot of age-related diseases and conditions out there. Whether we’re talking about cancer, diabetes, dementia, Parkinson’s, and more – they’re all on the list. Aging-related diseases are caused by specific cells that damage other cells that have certain tasks in the body.

According to The Japan Times, scientists from Japan are now confident that they’ve found a way to remove those “evil” cells from a person’s body. Perhaps the even weirder part is that their method is represented by the injection of a vaccine.

Senescent cells are those cells that cause aging-related disease, and they’re more commonly known as “zombie” cells. After mice that were given the new vaccine proved a decrease in such cells, the scientists are now justified to add a lot of faith in their invention.

But just how useful can the vaccine be? We have a lot to be happy about if we take Toru Minamino’s words for granted, who’s a professor at Juntendo University. He declared, as quoted by The Japan Times:

We can expect that (the vaccine) will be applied to the treatment of arterial stiffening, diabetes and other aging-related diseases.

A new method for tackling diabetes is indeed welcomed, as we’re talking about the condition that represents one of the leading causes of death in the world. Type 2 diabetes is the most widespread, and the good news is that it’s preventable.

Behold a terrifying statement from the Centers for Disease Control and Prevention:

We’re eagerly waiting to know more about the new vaccine!