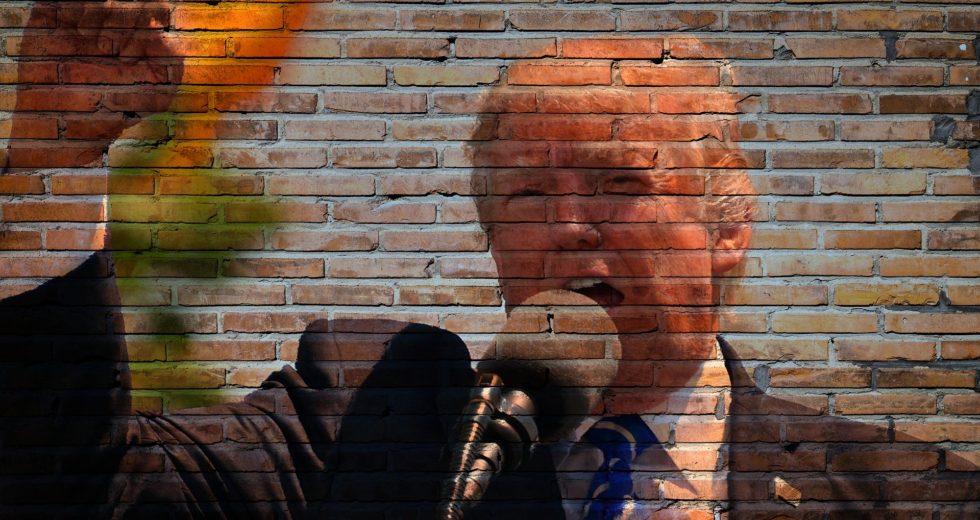 As quoted by Yahoo News, the former US President said:

Well, I got the Pfizer and I would have been very happy with any of them.

Donald Trump had to deal with the coronavirus last fall when he contracted the virus. He declared, as also quoted by Yahoo! News:

I had it, recovered from it pretty well. I don’t think I had it like the press, like the media said, you know, they would try to make it difficult,

It’s not pleasant, but I had it.

While the USA is struggling to cope with the surge of COVID infections due to the Delta variant, there have been some signs of encouragement recently. According to The Guardian, the country is seeing a 29% decrease in cases over two weeks from September. However, Americans still have to remain vigilant, as experts claim that the virus remains a significant threat.