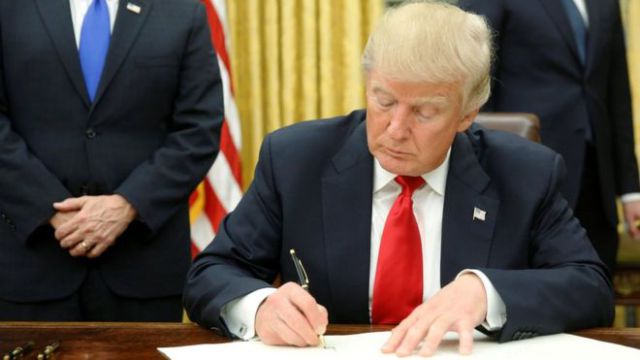 With almost 410,000 deaths, the US will remain the most affected country by the COVID-19 pandemic for a pretty long time. The most hope goes to the vaccination program, as it’s currently unfolding in the country. Donald Trump now has made a decision that will surely trigger some wrangles.

Wtop.com announces that at less than 48 hours until his removal from the Presidential stool, Donald Trump says that he’s lifting the COVID-19 restrictions for traveling. The current US President motivated his decision by citing coordination with US officials and transparency. These are the same restrictions that Trump placed for foreign nationals that come from parts of Europe and Brazil.

Visitors from China and Iran are still affected by the restrictions

The restrictions will be lifted as of January 26, after Joe Biden will be inaugurated as the new President of the United States. Biden spokeswoman Jen Psaki declared:

With the pandemic worsening, and more contagious variants emerging around the world, this is not the time to be lifting restrictions on international travel.

The President’s proclamation declared the following:

According to the CDC COVID Data Tracker, over 12 million vaccine doses were administered in the US. But according to Dr. Scott Gottlieb, the former FDA chief, only 120 million people living in the US are willing to get vaccinated for the SARS-CoV-2 virus.