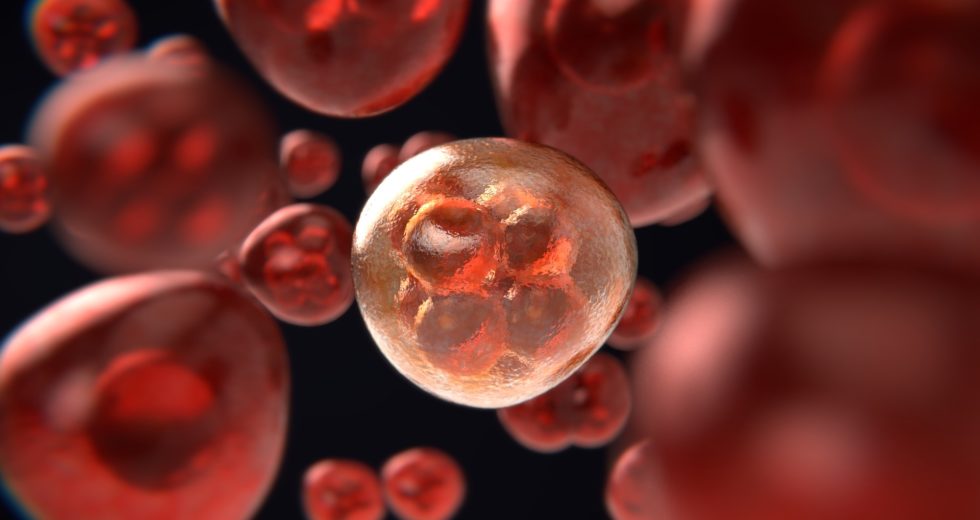 We’re tested for various diseases by simply letting doctors take a small portion of our blood. With so many types of cancer existing out there in the world (over 100), surely humanity would use better and more efficient ways of detecting them before doing their thing in our bodies.

CBS NEWS tells us that there’s a new blood test able to detect more than 50 types of cancer, and it’s named Galleri. The GRAIL company from Menlo Park (California) introduced the test, and the Mayo Clinic participated in the related research. Some of those types of cancers targetted are even hard to detect early, which grants a lot of hope for people.

The blood test is a “game changer”

Doctors add a lot of faith in the new blood test, calling it a game changer, according to CBS Minnesota.

Aggressive and often deadly cancers such as ovarian, pancreatic, and esophageal can now be targeted.

Dr. Julia Feygi, who’s part of the research team that introduced the blood test for detecting cancers, stated as quoted by CBS NEWS:

If cancers can be detected early, we can dramatically improve patient outcomes.

As cited by the same source, the doctor also explained more:

We can find and sequence these tiny bits of tumor-derived DNA in the blood and, based on the patterns we see, we can reveal if there is a signal for cancer present. We can predict with very high accuracy where in the body this cancer signal is coming from.

Don’t expect health insurance to cover the cost of the new blood test. The amazing tool is only available through prescription. The cost surely isn’t for every pocket, but it’s still worth it: $949.

Feel free to tell us if you would purchase the blood test! Hopefully, nobody will need it.