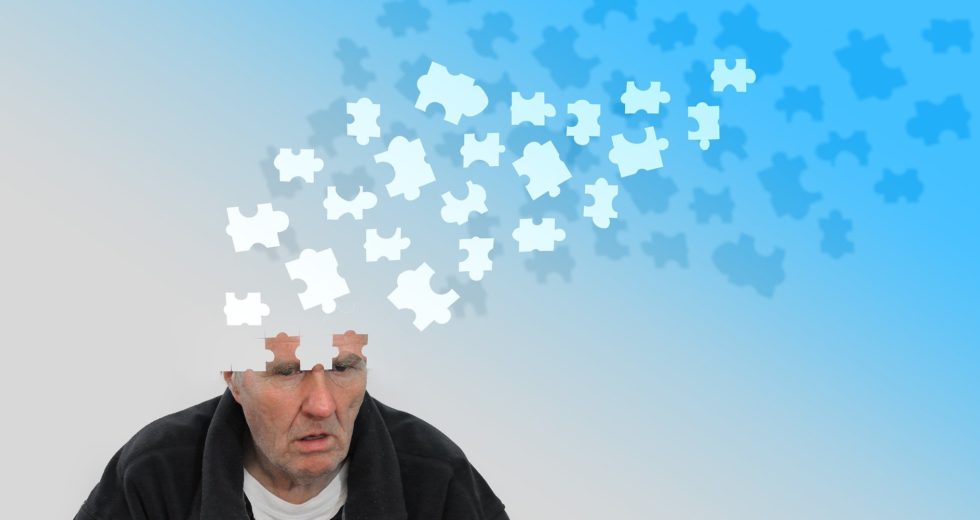 Unfortunately, there are many types of dementia that aren’t reversible. Whether we’re talking about frontotemporal, Lewy body, vascular, or Alzheimer’s, they’re all on the list. Therefore, doing your best to protect your brain’s health is a ‘must’.

Consuming certain products can increase the risk of dementia for a person. BestLife tells us that certain heartburn medications are among them, which means that we must be on high alert.

The new study claims that proton pump inhibitors such as Prilosec, Protonix, and Nexium could raise the risk of dementia’s installment in a person’s brain by a frightening 44%. That’s almost half!

Over 73,000 participants of at least 75 years old were examined for the new study. They didn’t have any health problems related to dementia. The researchers verified the chronic intake of the PPIs known as Prilosec, Protonix, and Nexium.

After 8 years, the researchers started once again to assess the participants. The conclusion was that those participants who regularly took heartburn medication had significantly higher chances to deal with dementia compared to those who didn’t have any intake of the medicine.

The researchers still didn’t hesitate to pinpoint that their study needs further information and research to determine a cause-effect connection between dementia and heartburn medication.

Britta Haenisch, MD, PhD, one of the authors of the study from the German Center for Neurodegenerative Diseases in Bonn, declared as quoted by BestLife:

To evaluate cause-and-effect relationships between long-term PPI use and possible effects on cognition in the elderly, randomized, prospective clinical trials are needed.

She also said, as quoted by the same source, that for the time being, “clinicians should follow guidelines for PPI prescription, to avoid overprescribing PPIs and inappropriate use.”

Feel free to leave your own opinion on the subject in the comment section! Would you be more hesitant when it comes to taking PPIs?