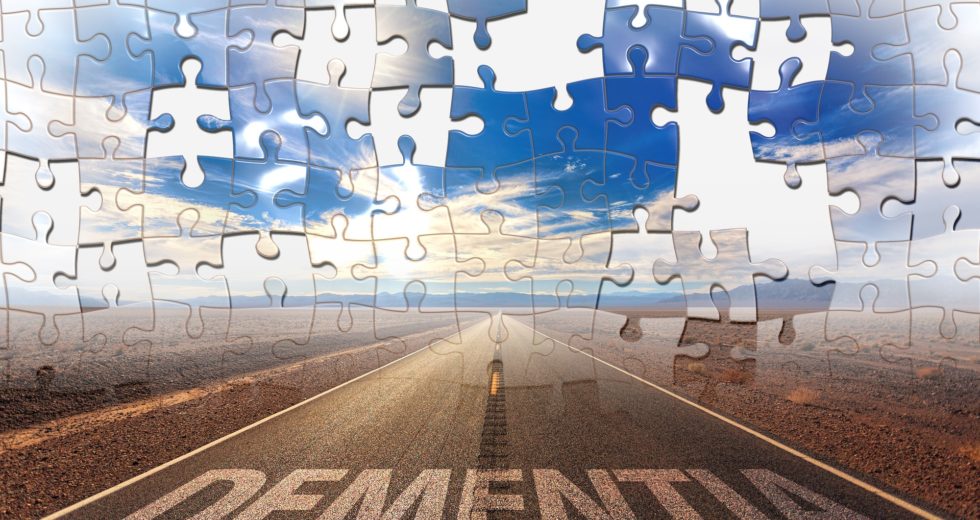 Everybody forgets their keys, how a character was dressed in the last episode of a TV series, if they’ve left their remote control on the sofa or on top of the wardrobe, and so on. Nobody has a perfect memory, and it’s totally fine.

But certain memory issues are a clear indicator that dementia might be installing at a later period in life. Neglecting them is certainly not an option. If we don’t take good care of our health, including the mental part, nobody else will do it for us instead.

Not being able to retrace your steps represents a red flag

One of the behaviors that should concern us to the point of thinking that dementia could install sometime in life is not being able to remember the steps we took until a certain point. EatThis,NotThat! is the publication informing us about this issue. In fact, one thing that separates usual forgetfulness from what’s potentially caused by dementia is being able to remember those steps prior to the misplacement of an object.

The Alzheimer’s Association of America says, as quoted by EatThis, NotThat!:

A person living with Alzheimer’s disease may put things in unusual places,

They may lose things and be unable to go back over their steps to find them again. He or she may accuse others of stealing, especially as the disease progresses.

Therefore, paying attention to our own behavior is crucial in determining if we truly have a serious issue or not. Pursuing medical attendance as soon as dementia symptoms appear is indeed a “must”.

Dementia can come in many forms, and all of them are incredibly dangerous. The most common form is Alzheimer’s, which has the potential of completely ruining a person’s memory and cognitive abilities. Unfortunately, the disease doesn’t care about how much you’ve learned and how many diplomas you have – it will still tear you down if it installs.