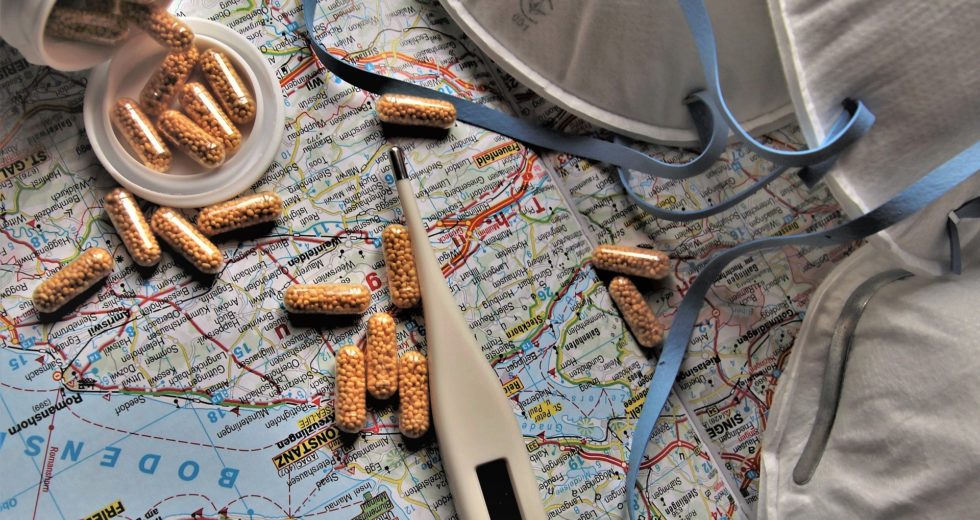 We already reported about the Delta covid variant which threatens to bring more coronavirus waves that will continue to disrupt our normal lives.

Now, it’s been reported that now a mutation of that variant has emerged, called “delta plus,” which is starting to worry global experts.

Indi has already names the delta plus a “variant of concern,” and there are fears that it could potentially be more transmissible.

“In the U.K., Public Health England noted in its last summary that routine scanning of Covid cases in the country (where the delta variant is now responsible for the bulk of new infections) has found almost 40 cases of the newer variant, which has acquired the spike protein mutation K417N, i.e. delta plus,” CNBC notes.

According to the official reports, this variant features the following: “increased transmissibility, stronger binding to receptors of lung cells and the potential reduction in monoclonal antibody response (which could reduce the efficacy of a lifesaving monoclonal antibody therapy given to some hospitalized Covid patients).”

He continued and said: “If we go by the currently available evidence, Delta plus is not very different from Delta variant. It is the same Delta variant with one additional mutation. The only clinical difference, which we know till now, is that Delta plus has some resistance to monoclonal antibody combination therapy. And that is not a major difference as the therapy itself is investigational and few are eligible for this treatment.”

In other news, according to the latest reports, there’s a researcher in Seattle who has dug up deleted files from Google Cloud that reveal 13 partial genetic sequences for some of the earliest cases of COVID-19 in Wuhan, Carl Zimmer reported for The New York Times.

“The sequences don’t tip the scales toward or away from one of the many theories about how SARS-CoV-2 came to be — they do not suggest the virus leaked from a high-security lab in Wuhan, nor do they suggest a natural spillover event,” according to LiveScience.