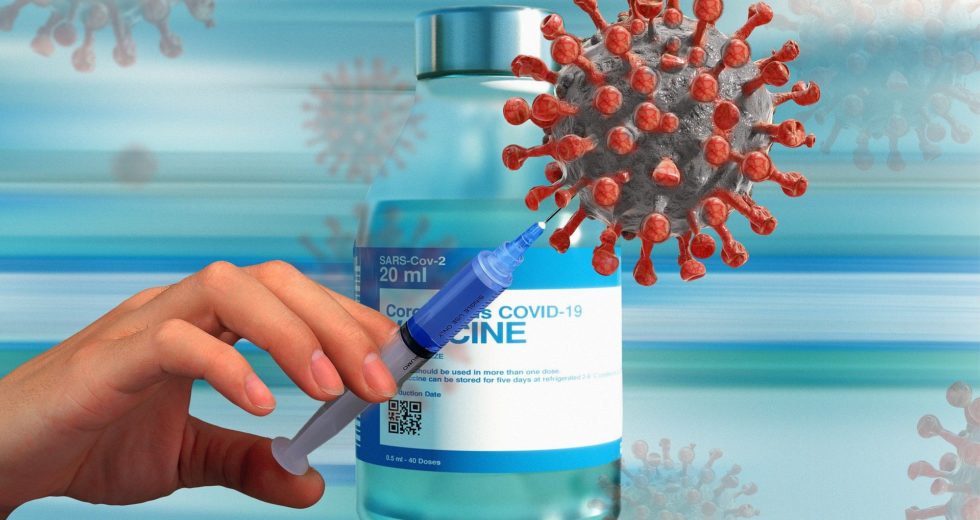 How efficient can a vaccine be against the SARS-CoV-2 virus? That’s the question that everybody asks. Pfizer’s jab has been widely used across the world, and the authorities and medical researchers have a lot of faith in it.

According to The Jerusalem Post, a new study done by researchers from the Sheba Medical Center shows that antibody levels will be reduced fast after someone gets vaccinated for the coronavirus with two doses of Pfizer’s jab.

The new findings will hopefully lend a helping hand when it comes to the identification of levels that are associated with various clinical results.

The over 4,800 Sheba staff members who participated in the study underwent periodical tests. In this way, the level of antibodies from the blood over a period of six months after getting vaccinated was measured. There was also an interval of three weeks.

It was also found that the decline in antibodies was similar regardless of age and gender.

Regev-Yochay explained one of the purposes of the study, as quoted by The Jerusalem Post:

One of our goals was to understand how likely different groups of individuals are to find themselves below a certain threshold after a period of time.

The researcher also said, as cited by the same source:

Eventually, I hope we will understand the correlation between the antibody level and the degree of disease,

We know that there is some form of correlation, but we are looking for thresholds. For example, we would like to be able to know that people whose level is under 256 might not be protected anymore from getting infected but are protected from severe disease, or those who are under 32 might get ill enough to be hospitalized in intensive care, but not to die, and so on and so forth.

The new study was published in the New England Journal of Medicine.