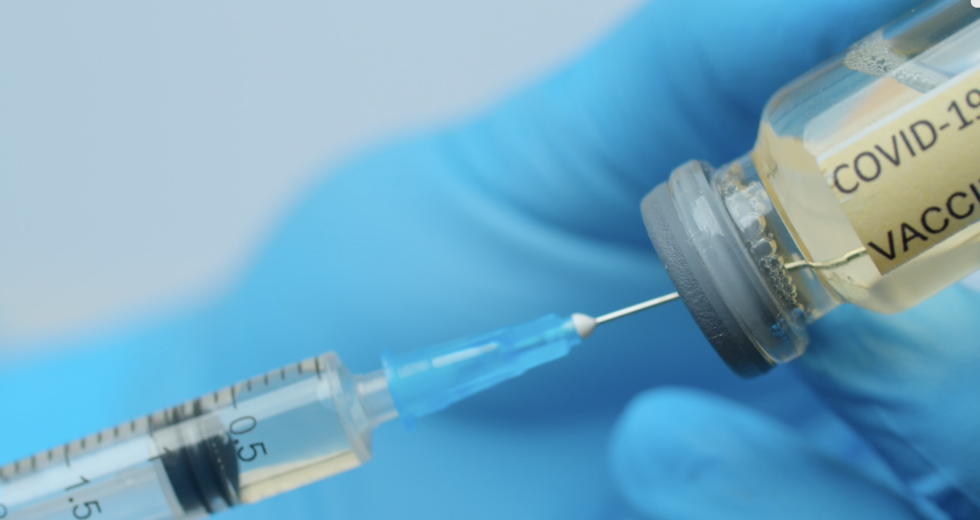 The whole world is waiting for a coronavirus vaccine so that we can get back to our normal lives once and for all. It’s been just revealed that this could happen sooner than expected!

It’s been just reported by the online publication The Guardian that the Observer’s science editor, Robin McKie, talked to Anushka Asthana about the race to find a Covid-19 vaccine.

Just in case you did not know so far, a total of 198 Covid vaccines are currently under development worldwide, and four key versions are undergoing final phase 3 trials.

A vaccine is closer than you think.

According to the same online publication mentioned above, these include Pfizer’s BNT162b2 and the Oxford AstraZeneca vaccine. Results of those trials – in which each is compared with a placebo – are expected in weeks or months, and this is definitely sooner than experts were previously expecting earlier this year.

This is a huge deal because a vaccine that works is seen as “a game-changer in the battle against coronavirus, which has killed more than 1.15 million people, shuttered swathes of the global economy and turned normal life upside down for billions of people. However, few think the first vaccines will be fully protective.” 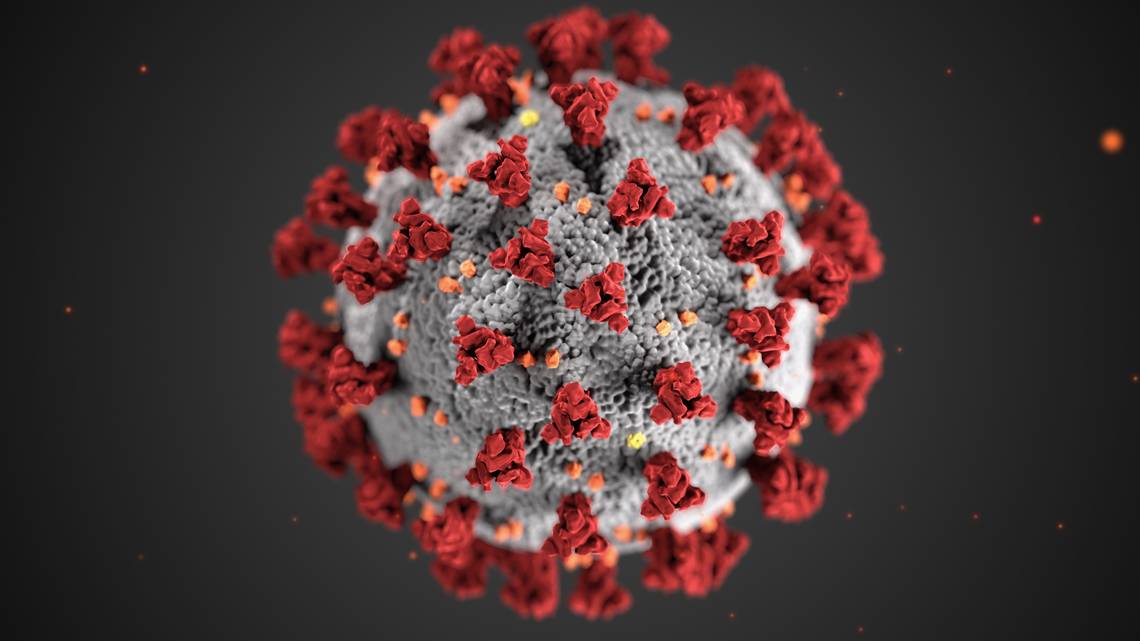 The vaccines could reduce the severity of illness so that people can avoid going to the hospitals and getting so sick that they eventually end up losing the battle with the disease.

It’s also important to note the fact that they may also not last, and this means that boosters will be needed.

On the other hand, the speed at which the vaccine trials have progressed is making McKie feel optimistic. ‘We will have a vaccine next year, and it will make a huge difference to our lives,’ he said.

Last month, we were revealing that It’s been just reported that drugmaker Johnson & Johnson said this Monday that they had paused the advanced clinical trial of the experimental coronavirus vaccine due to an unexplained illness that appeared in one of the volunteers.