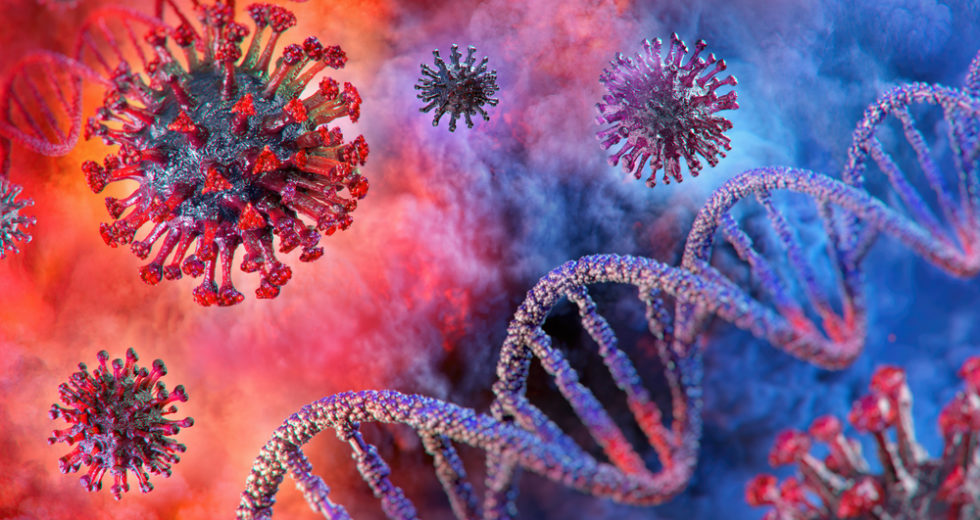 CBS News reports that the the Congressional Budget Office pegged the costs at almost $16 trillion by 2029.

Forecast of a severe economic impact

The CBO has already issued a report forecasting a severe economic impact over the new two years, and it now expanded the prediction to show that the severity of the economic shock will last much longer than initially thought.

The new numbers say that over the 2020-2030 period the total; GDP output could be $15.7 trillion lower than the CBO has been projecting at the beginning of this year.

New CBO analysis predicts lasting GDP losses from the crisis. In this quarter alone, the loss is $800bn relative to pre-crisis expectations. That’s a 13% loss of real GDP and about $3,000 per 16+ person.https://t.co/Dt61B0Phdn

It’s already a known fact that the economic shock of the lockdown and a steep drop in consumer spending has shaken the economy with more than 42 million workers losing their jobs since the coronavirus hit the US.

Also, as we reported earlier, the extremely violent protests and all the looting have left a huge trail of destruction from New York City to Chicago and LA and these have been affecting business owners who were already hit by the coronavirus pandemic.

The bounce-back of the economy will be severely impacted by these as well.

The murder of George Floyd by the police triggered massive riots across the country. Unfortunately, amidst the peaceful protests, there are also other organizations involved which are burning down cities and looting the place.