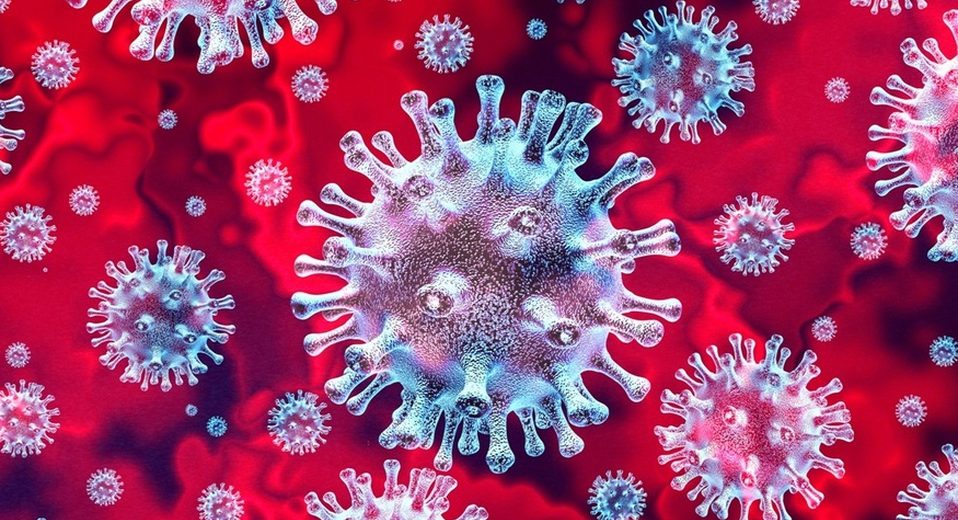 For some, the emergency state the entire world is living is a reason for abuse. Scammers and con artists are stimulated by people’s panic and isolation. And not just common people. They target health-care professionals as well, by trying to sell them COVID-19 equipment that is fake. The FBI has already issued a warning asking those targeted to be aware of the threat.

The door the deceivers use to get to you is your only connection with the world if you live in isolation: the internet. The most common scam is via email, where you can find deceiving messages form the so-called World Health Organization or the Centers for Disease Control and Prevention.

They pretend to be virus-related messages, and indeed they are. Only, not the virus you may think, but one that will block your device until you pay whatever it is, they are asking from you. The solution? Don’t open any email that is not coming from a known trusted source.

Be aware of the COVID-19 scams

Some US states are taking this very seriously. A federal-state COVID-19 task force was established in New Jersey, that will hunt anything resembling a scam. And scams can be very diverse. Besides the two mentioned above, there are several more: price gouging, charity scams, procurement or insurance fraud, phishing schemes, fake investment opportunities, and the list can go on. Con artists can be accused of many things but not of a lack of imagination.

Just like pollution decreased and the air quality changed by becoming better, there is another good consequence due to the isolation required by the pandemic: overall crimes decreased. Except for car theft, which increased by 50%.

The most surprising decision police enforcement has taken is “citing and releasing individuals for low-level, nonviolent offenses, and that is so we limit everybody’s exposure,” as the spokesman for the Los Angeles Police Department put it.