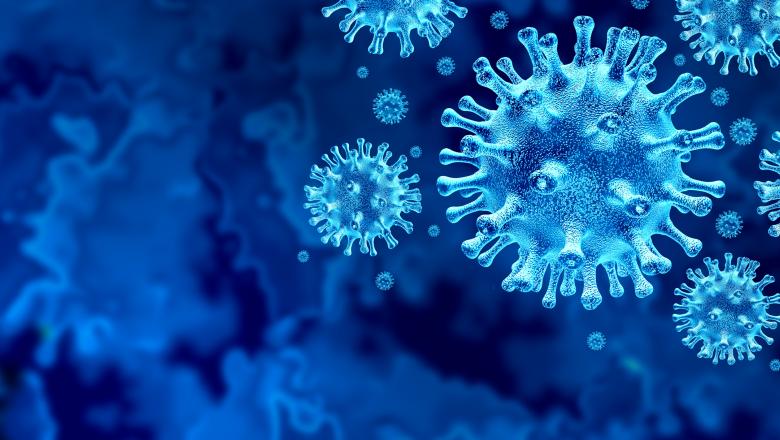 The debate about the coronavirus vaccine that could end this nightmare in the middle of which we are continues. It’s been just revealed that there’s a stringent question that just popped up.

Are the antibodies that can form as the response to the virus adequate for protecting someone for future infections? Experts from the Harvard University have published two studies that they believe can be the answer to this question.

A study involved nine macaques that have been infected with SARS-CoV-2, and then they recovered. These were protected against the disease when they were exposed to it again 35 days afterward.

The team showed that the animals had developed neutralized antibodies, and this means that they were preventing the virus from infecting healthy cells.

In separate research, 35 macaques got DNA vaccines that have been developed at Harvard and showed some similar immune response as the ones that were involved in the first study that we mentioned above.

It’s already a known fact that people who recover from a lot of viruses usually form antibodies that are protecting them against future infections, but it seems that this doesn’t always happen. There’s a degree to which people who have antibodies are protected.

“This is a critical issue with profound implications for vaccine development, public health strategies, antibody-based therapeutics, and epidemiologic modeling of herd immunity,” the authors wrote in the study involving macaque models of COVID-19 infection.

The online publication called Fierce Biotech raises an important question worth analyzing: “Could DNA vaccines also generate protective antibodies against COVID-19? That’s the idea behind INO-4800, a DNA vaccine being sped through development by Inovio Pharmaceuticals.”

The issue is being heated and we recommend that you check out the original article to find out more about the controversial subject.

Also, make sure to check out the breakthrough involving a coronavirus test.