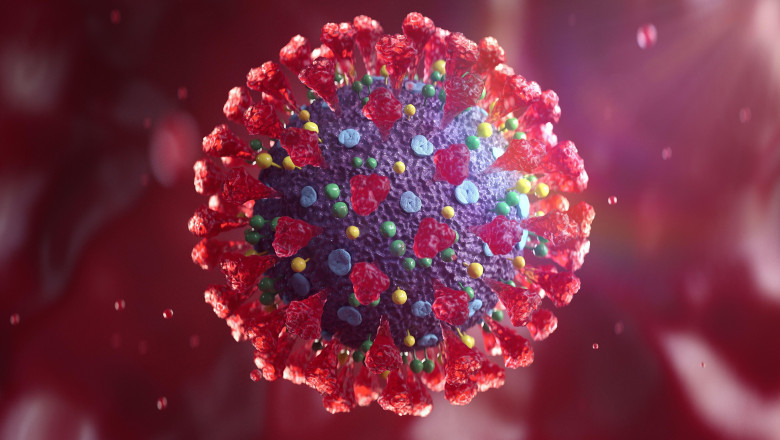 It’s been just revealed that after an investigation that lasted for about a month, WHO has found the origins of the COVID-19 pandemic. This might seem pretty shocking for some, considering that the nightmare has been going on for more than a year.

According to the report which will soon be released, the origins are wildlife farms in China – a lot of them which are im or around the southern Chinese province of Yunnan were likely supplying animals to vendors at the Huanan Seafood Wholesale Market in Wuhan.

This is the location where the early cases of Covid-19 have been discovered back in 2020 Peter Daszak, a disease ecologist on the WHO team that travelled to China, told NPR.

It’s been also reported that some of these wild animals could have been infected with SARS-CoV-2 from bats in the area.

Live Science notes that the WHO is expected to release its findings in a report in the coming weeks. 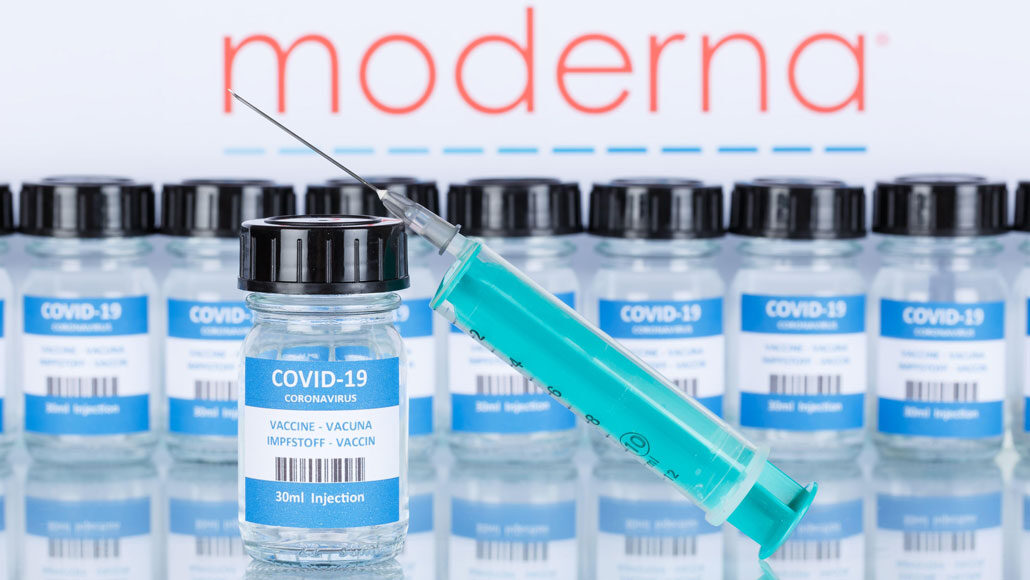 The same website notes that the wildlife farms are part of a project that the Chinese government has been promoting for 20 years to lift rural populations out of poverty and close the rural-urban divide, according to Daszak and NPR.

“They take exotic animals, like civets, porcupines, pangolins, raccoon dogs and bamboo rats, and they breed them in captivity,” Daszak told NPR.

A lot of countries all over the world are in the middle of the third pandemic wave these days.

It’s been just revealed that Dr Anthony Fauci warned state leaders against the “risky business” of eliminating public health measures, raising concerns on Sunday’s “Meet the Press” that the nation could see a new surge in cases if it lets its guard down.

There are more and more controversial reports coming in these days especially about the coronavirus vaccines.