Home Disease COVID-19 Deaths Rates Are Dropping; What Does That Mean for Us? 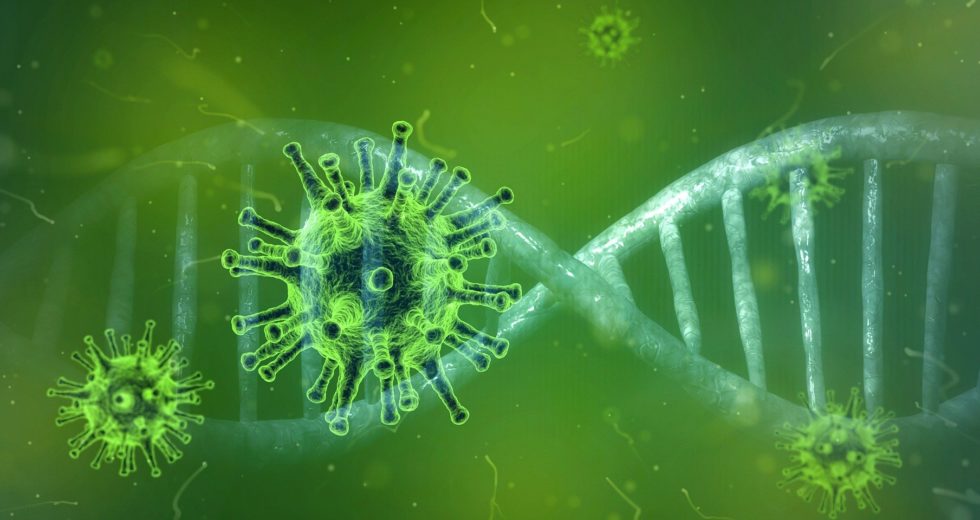 Right now, Europe is dealing with the second wave of the coronavirus pandemic. Infection ratings are getting higher day by day, and governments are imposing harsher rules. Is the economy shutting down again? Probably, but one thing’s for sure: the virus exists, but it seems it’s killing fewer people.

Recent data from the European Centre for Disease Prevention and Control (ECDC) shows that there is an increase in cases, especially in the United Kingdom, France, Spain, Germany. Still, deaths are not rising at the same rate.

Jason Oke, from the Nuffield Department of Primary Care Health Sciences, stated: “The fatality rate has declined, in the UK, we can see it going down from around June to a low point in August. Our current estimate is that the infection fatality rate is going up a little bit. Still, it hasn’t come up to anywhere near where we were, and that’s unlikely to change dramatically unless we see a really surprising increase in the numbers of deaths.”

Oke, together with his colleagues, has been tracking the fatality rates of the virus. Their study shows that, at the end of June, in the UK, the fatality rate was below 3%. In August, it dropped to 0.5%. Now, it’s at about 0.75%, which is very good news.

They think that the rates have dropped because of the treatment and some other factors, such as age.

In New York, the rates have dropped, as well. The death rate for those in the hospital with a related illness has dropped since the beginning of the year. According to researchers, across the U.S, “6.7% of cases resulted in death in April, compared with 1.9% in September.”