Home Disease Coronavirus Was Made In A Chinese Lab? New Evidence Discussed 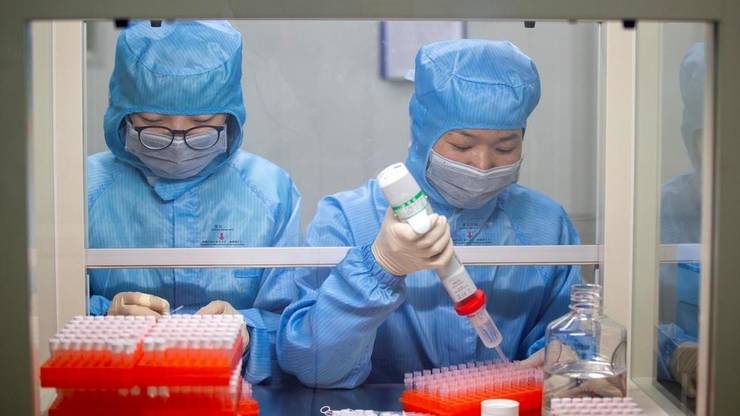 New details emerge claiming that the novel coronavirus was made in a Chinese lab. A former MI6 head claims this.

Sir Richard Dearlove said that there’s definitely enough evidence that shows the fact that the novel coronavirus was engineered – he also claims that the fact the virus escaped was not something planned, but accidental.

The former head of the British Intelligence agency MI6 said that he definitely believes the novel virus was created in the lab but managed to spread accidentally.

He spoke to The Telegraph’s Planet Normal podcast and he said that there’s recent research that claims to have found the most important piece of evidence that this virus has been manipulated in such a way to bind to humans.

If this is accurate, the research would have some massive political effects as the governments around the world re-examined their dealings with the Communist state. This also included raising the question of preparation payments from China to the rest of the world after what happened.

“I do think that this started as an accident,” Sir Richard told the Telegraph.

It’s important to highlight the fact that he was citing a peer-reviewed paper by Professor Angus Dalgleish of St George’s Hospital at the University of London, and the Norwegian virologist Birger Sorensen.
He said that the pair claimed to have identified “inserted sections placed on the SARS-CoV-2 Spike surface,” which allow the virus to bind to human cells.

This whole theory is definitely in contrast to some other ones that were saying that the virus originated in animals, such as bats and pangolins, and then it was able to mutate naturally to become able to bind to human cells. He also said that the article is important and it will definitely trigger a shift of paradigm.

Check out more info in the original article.

Also, make sure to check out some new info about a potential treatment that;’s being tested.

One thought on “Coronavirus Was Made In A Chinese Lab? New Evidence Discussed”