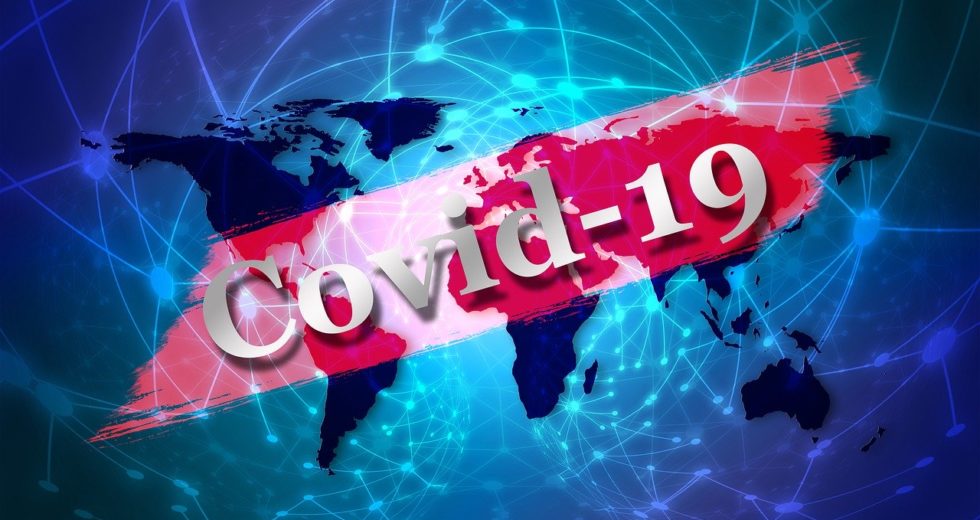 It’s been just revealed that the U.S. health officials and drugmakers are expecting to start the production for a potential coronavirus vaccine by the end of this summer, according to a senior administration official.

It’s been also reported that the U.S. aims to deliver 300 million doses of the vaccine by early 2021. It seems that the manufacturing process is underway already even of officials are not test sure which vaccine will work, according to the Trump administration. The rep also said that they are already buying equipment and securing the manufacturing sisters, along with acquiring raw materials.

CNBC reported that the official said: “Exactly when the vaccine materials will be in production and manufacturing? It’s probably four to six weeks away.”

The same rep added, “But we will be actively manufacturing by the end of the summer.”

Due to the pandemic, the U.S. health official and experts have been making accelerated efforts towards the development of a vaccine – they have invested in multiple stages of research even if this kind of action could be for naught if the vaccine ends up not being safe and efficient. 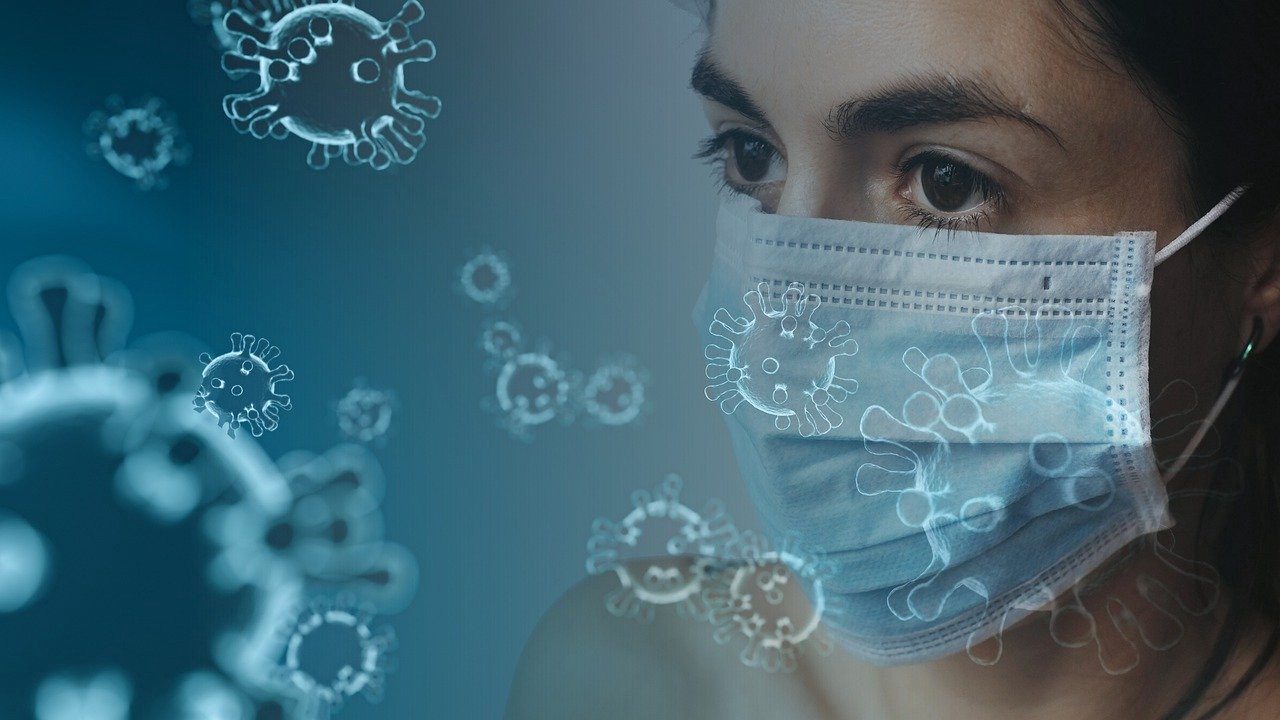 “The U.S. has reported more than 3.3 million Covid-19 cases and at least 135,205 deaths as of Monday, according to data compiled by Johns Hopkins University. As of Sunday, cases grew by 5% or more in 37 states and also Washington, D.C.,” according to CNBC’s analysis.

The world is anxiously awaiting for a viable coronavirus vaccine and useful treatments. Experts from around the globe are working together to fight this new coronavirus pandemic that changed our lives.

A greater risk lurks around the corner

It’s been just revealed that Microsoft founder, Bill Gates is warning people that Covid-19 medications, treatments, and future vaccines should be distributed to the people who need them most and not to the highest bidder.

Meanwhile, people are still hanging on to hope: the fact that the coronavirus could disappear o its own.