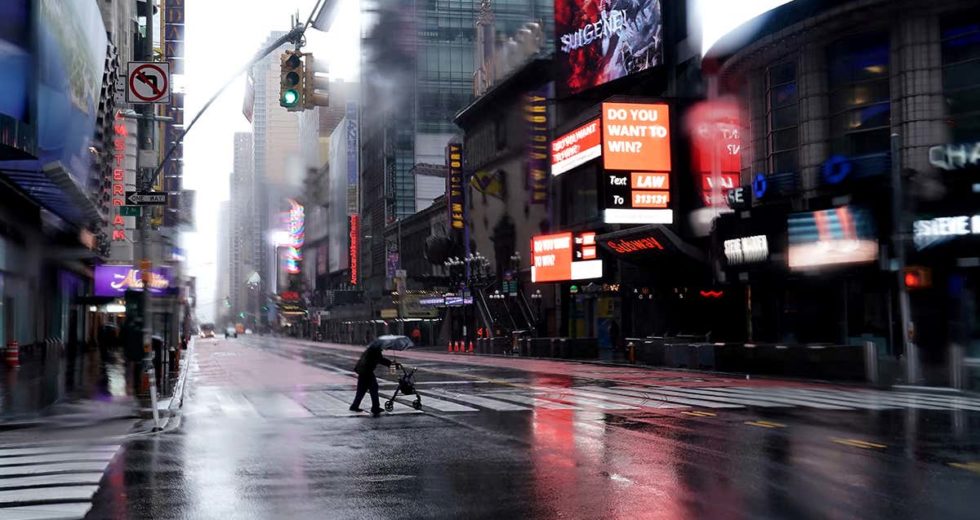 Some pretty interesting yet disturbing news surfaced via The Daily Mail, Telegraph and more publications.

It’s been just revealed that No10’s scientific advisors have relied on shady data from Wikipedia in order to help steer Britain through the spring coronavirus crisis – more than that, it seems that they wrongly predicted the peak of the first wave by two months, according to the latest reports coming from a new documentary.

Daily Mail notes that the members of the Government’s Scientific Advisory Group for Emergencies (SAGE) admitted the fact that early virus modelling was based on “unverified figures from the online encyclopedia” – it’s extremely important to continue and highlight the fact that these can be edited and managed by members of the public.

According to the same online publication mentioned above, there’s one specific Oxford University scientist who told MailOnline using Wikipedia to guide Britain through the crisis was “absolutely unacceptable” and he described this as being a “damning reflection of our lack of preparedness.” 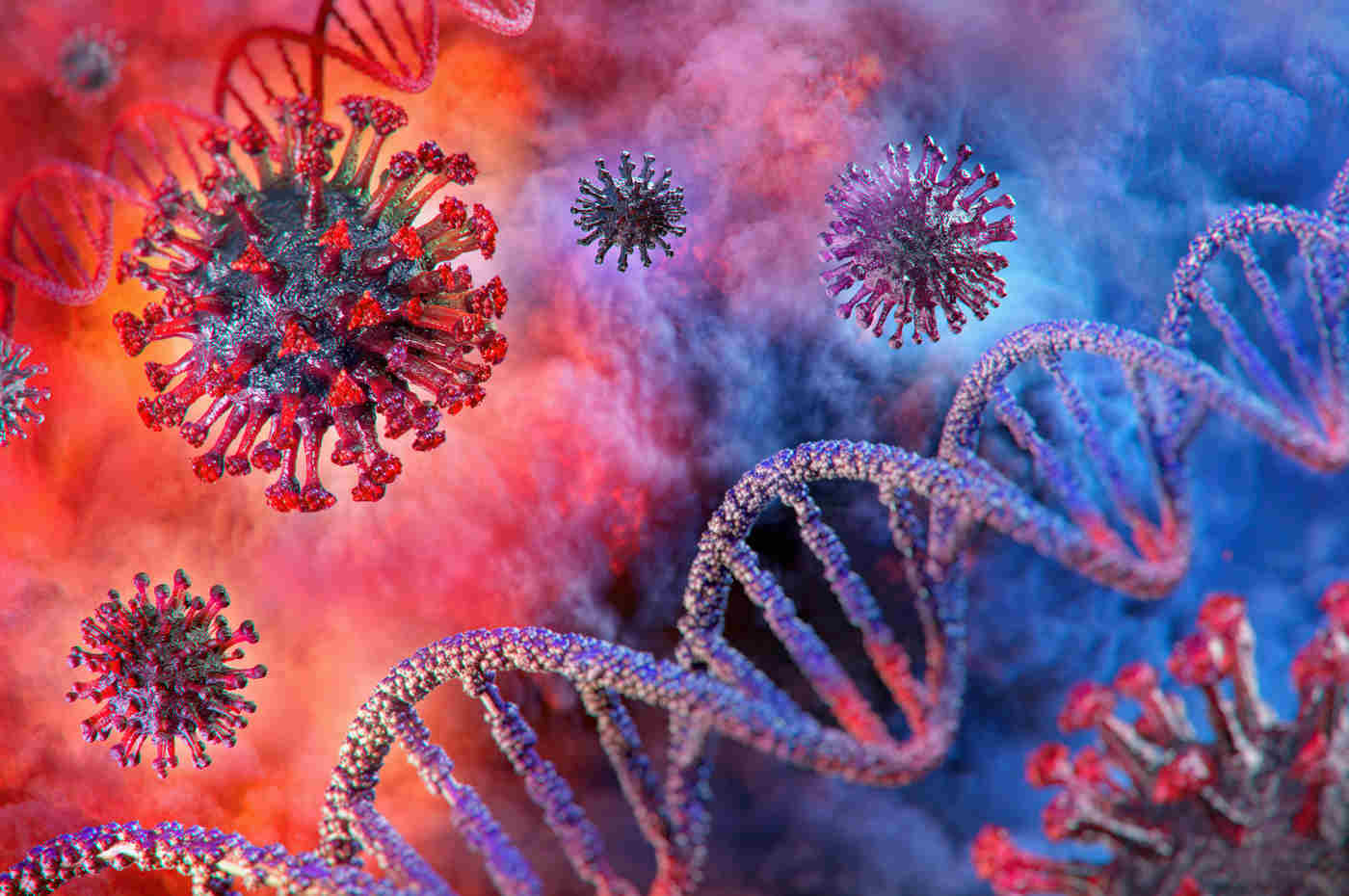 Professor Ian Hall, deputy chair of the SAGE subgroup SPI-M, stated the following: “The public may be surprised that we were using Wikipedia to get data very early on in the pandemic, but that was really the only data that was publicly available that we could access.”

The publication also noted that the new documentary “Lockdown 1.0 – Following the Science?” unveiled the fact that SAGE did not have a single expert in human coronaviruses in its ranks in early spring.

We suggest that you head over to the original article and check out the complete available showing details.

In other recent news, Bill Gates just made a gloomy prediction about the future, about the post-coronavirus world, according to reports coming from CNBC.

Let’s hope that the vaccines and viable treatments will end this nightmare –  on the bright side of things, regarding a vaccine, we’re almost at the finish line, according to the latest reports.