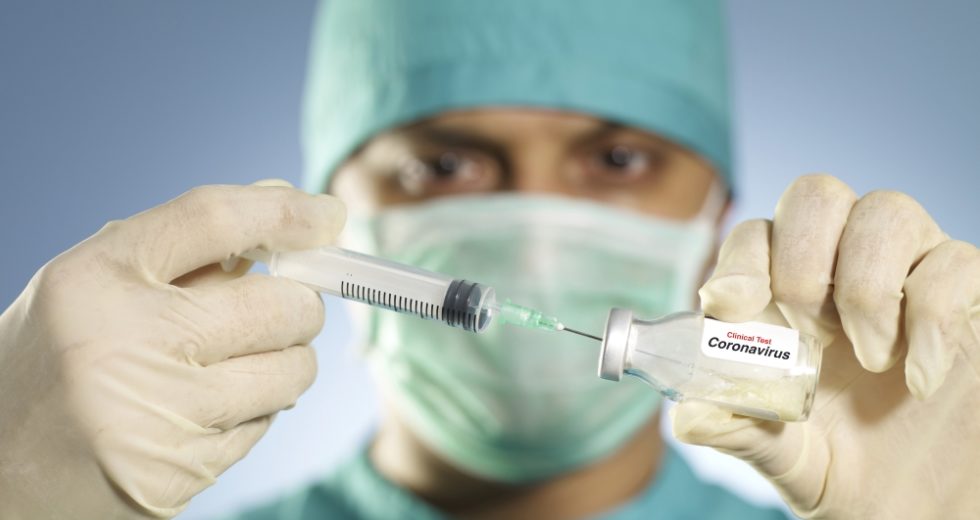 The whole world is working towards finding a viable coronavirus vaccine, but it seems that the solution could be already out there.

It’s been just revealed that the latest data is showing that an existing vaccine could be effective against COVID-19.

This is the dream of all people, including doctors and politicians – an existing vaccine that already has proven safety that had been established and which can induce immunity to COVID-19.

BCG vaccine could be helpful

A part of this dream is already coming true, says new research by Radboudumc in Nijmegen.

Innovation Origins reveals that a vaccine against tuberculosis that has been used for years seems to have a general stimulating effect on the immune system. In other words, this means that it effectively works against several diseases. It still remains to be seen whether COVID-19 is one of those. 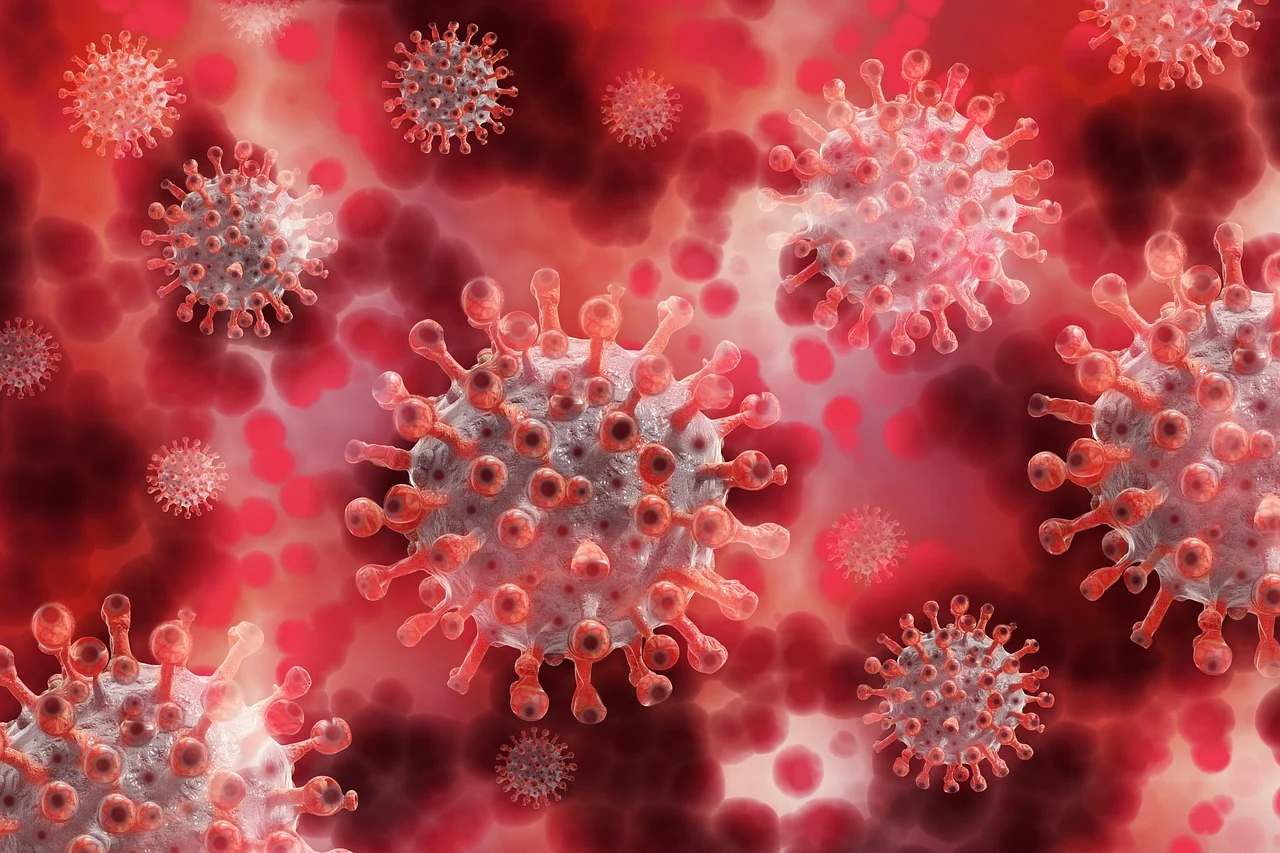 The same online publication mentioned above notes that this study compared groups of volunteers which may or may have not received a BCG vaccine in the past five years and showed that the vaccine is safe and doesn’t pose any more risks of COVID-19 complaints.

The results of this study have now been published in Cell Reports Medicine.

“The Bacille Calmette-Guérin or BCG vaccine is the most widely received vaccine in the world. Originally intended as a treatment for tuberculosis, it later became clear that it gives a long-term, general boost to the innate immune system. As a result, the vaccine also proved effective against other conditions,” according to the online publication.

The results showed that those who have gotten the vaccine would not become ill or more seriously ill. We recommend that you check out the complete article, in order to learn more details.

Also, in other news, it’s been recently reported that immunity to common cold could offer protection against the new virus.